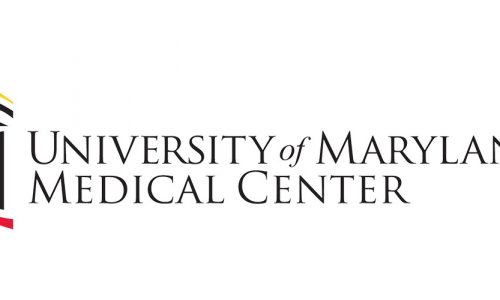 Federal regulators have cited a Baltimore hospital after a mentally ill patient was discharged and left at a bus stop wearing only a hospital gown and socks in freezing temperatures back in January.

An investigation by the Centers for Medicare and Medicaid Services determined the University of Maryland Medical Center violated patient rights as well as several patient safety and hospital management regulations, reports The Baltimore Sun.

The 22-year-old female patient, identified only as Rebecca, was admitted to the hospital on January 9 and was treated for a head wound. Authorities say she became resistant while being discharged and security intervened. She was removed from the hospital in what many have considered to be a case of patient dumping.

It is unknown whether the hospital agreed to pay civil monetary damages in connection with the EMTALA violations, according to Modern Healthcare.

The hospital was also cited for not recording when patients returned to the emergency room within several hours of being discharged.

Imamu Baraka, a psychotherapist who was leaving his office across the street from the hospital on January 9, recorded Rebecca as she stood at the bus stop. He eventually called an ambulance and she was taken back to the emergency room. Baraka waited two hours at the bus stop to make sure she was not taken back there by security.

Baraka was able to contact the woman’s mother, who said she was put into a cab and sent to a homeless shelter.

The hospital logs did not show that Rebecca had returned to the hospital after her initial discharge and there was no indication that she was re-examined by a doctor or nurse, according to the report.

The report also determined that emergency room doors were locked and security personnel were able to choose which patients would enter based on their behavior. There was “no relevant reason as to why non-clinical staff such as security guards would be placed in a position to determine who could and could not enter the locked door to the ED,” says the report.

In addition, it found the hospital did not identify which medical staffers were qualified to conduct a medical screening exam.

The hospital, which previously apologized for a lack of “basic humanity and compassion”, outlined a corrective plan in response to the violations.

The hospital now records each time a patient visits the emergency room, even if there is only a short amount of time between visits, and each new visit will “trigger” a fresh triage of the patient. An audit of patient logs will also be conducted each month.

All staff has been given additional training on federal requirements and random audits will be performed to ensure staff is following protocol.

Emergency room doors are also now kept unlocked and security must allow anyone seeking care to enter the lobby.

CMS will revisit the hospital to ensure the corrective plan is being followed.

Rebecca’s family says she remains in inpatient treatment in Baltimore.