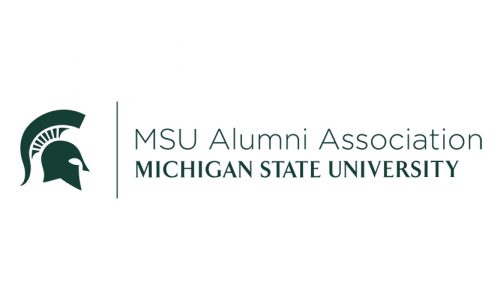 Husch Blackwell, the law firm hired by Michigan State University in the fall of 2017 to conduct a two-phase independent review of its Title IX program, released its findings in a final report Wednesday.

The first phase report, which focused on the school’s Title IX related policies and procedures, determined MSU’s policies followed federal law but several recommendations were provided to improve the school’s Title IX program, reports Lansing State Journal. The firm did not look into MSU’s past handling of sexual misconduct complaints.

One recommendation was dropping the requirement that employees must report alleged instances of sexual violence to the MSU Police Department.

“We are concerned that MSU’s policy requiring all responsible employees to not only notify the Title IX Coordinator of sexual misconduct of which they become aware but to also notify law enforcement, may be in tension with applicable legal requirements that vest victims with agency concerning whether to notify law enforcement,” the report stated.

The second review looked into the effectiveness of Title IX-related education and prevention programs, outreach, awareness efforts and crisis and advocacy services. It included discussions with various campus groups, including faculty, international students, student-athletes and students who are members of fraternities or sororities.

Several respondents reported sensing a “code of silence” in the Greek community that discouraged students from reporting sexual misconduct. The report did note that these concerns were not expressed by members of the Greek community.

Some faculty respondents said they felt the faculty as a whole want to do the right thing but may not be reporting sexual misconduct allegations “out of fear that they might lose their jobs or face other forms of retaliation.”

After speaking with these groups, the firm determined that “there is one theme relating to MSU’s efforts to prevent and respond to sexual misconduct and gender discrimination that resounds from each segment of the MSU community: the MSU community must come together as a single, undivided unit, with a unified message regarding what MSU stands for and how it will live these values.”

The report also added that while the law firm is hopeful that MSU now has a “roadmap for meaningful improvements to support effective implementation” of Title IX policies, it remains “concerned that MSU still struggles to communicate effectively and consistently about its values and goals, and that this weakness may irreparably undermine the University’s Title IX-related progress.”

In response, MSU issued a press release on Wednesday, outlining improvements that are underway, according to WLNS. Some of the improvements include:

“We are committed to providing a safe environment for our students, faculty and staff, and we appreciate the time community members spent sharing their feedback over the past few months,” said Jessica Norris, associate vice president of MSU’s Office for Civil Rights and Title IX Education and Compliance. “Community input will continue to be important as we create additional solutions in response to the report that will move our campus forward.”

In addition to Husch Blackwell’s investigation, MSU’s handling of reported sexual misconduct was also independently reviewed by the Department of Education, Michigan lawmakers, the NCAA and the MSU Police Department along with the FBI.