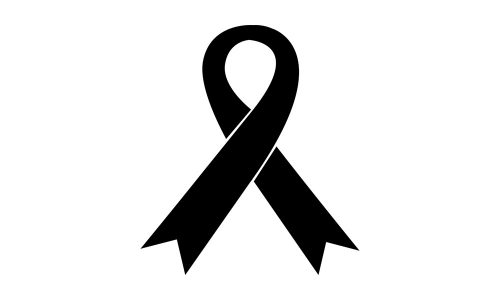 Massachusetts’ top court ruled on Monday that while the Massachusetts Insitute of Technology is not responsible for the 2009 suicide of a graduate student, universities and colleges can be held liable for student suicides in certain cases.

The Massachusetts Supreme Judicial Court upheld the dismissal of a lawsuit against the school filed by Dzung Duy Nguyen, the father of Han Nguyen, an MIT student who committed suicide by jumping off a building on the Cambridge, Mass., campus back in 2009, reports Reuters. Nguyen was 25-years-old and was enrolled in the school’s marketing program.

Jeffrey Beeler, Nguyen’s lawyer, claimed MIT knew Nguyen was at risk for suicide and was negligent in preventing his death. The court, however, said the student never told an MIT employee that he planned to commit suicide.

In the 5-0 ruling, Justice Scott Kafker said even though MIT was found not responsible, schools still have a duty to prevent suicide if it knows a student has previously attempted suicide or has verbalized a plan to do so.

For students who fall under one or both categories, schools must take necessary measures to help the student, such as initiating a suicide prevention protocol or contacting police, fire or emergency medical personnel, says Kafker.

Eighteen schools, including Harvard University and Boston College, filed papers arguing that ruling against MIT would force faculty and staff without clinical expertise to prevent students from harming themselves and would cause overreactions out of fear of liability.

“It is definitely not a generalized duty to prevent suicide,” Kafker wrote. “Nonclinicians are also not expected to discern suicidal tendencies where the student has not stated his or her plans or intentions to commit suicide.”

In court papers, Beller wrote MIT faculty had discussed Nguyen’s mental health, claiming one professor recommended his colleagues avoid failing him because they might have “blood on their hands.”

On the contrary, Kafker said Nguyen did not communicate his intent to commit suicide and even made clear that he wanted to keep his mental health issues separate from MIT by seeking help from an off-campus psychologist and refusing on-campus resources.

Beeler said he was disappointed by the ruling but that the lawsuit would give schools an incentive to prevent future suicides and will “save student lives going forward.”

Gary Pavela, a consultant on law and policy issues in higher education, said he is unaware of another state appellate court that has explicitly found schools have the duty to prevent suicide in certain cases, according to AP News.

“This will be very newsworthy to colleges around the country,” said Pavela, who has written a book about legal questions surrounding student suicides.

MIT issued a statement following the ruling, calling Nguyen’s suicide tragic and assuring students’ well-being is of “paramount importance to the school.” None of the professionals who treated Nguyen while he was at MIT thought he was an imminent risk of killing himself, the school also said.