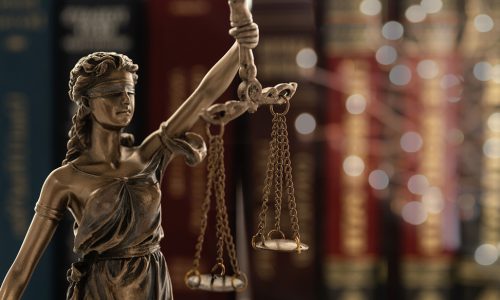 The Department of Education has dismissed more than 1,200 civil rights investigations launched during the Obama administration, according to a recent analysis.

The analysis, conducted by ProPublica, looked at more than 40,000 civil rights cases and found over 1,200 probes that began during the Obama administration and lasted at least six months were shut down by Education Secretary Betsy DeVos.

In April, the department began dismissing hundreds of civil rights complaints under a new protocol that allows for the dismissal of serial filings or complaints considered too burdensome because of multiple targets.

The dropped cases, which investigated civil rights complaints ranging from discriminatory discipline to sexual violence, were closed without any findings of wrongdoing corrective action, often due to insufficient evidence.

An Education Department spokeswoman did not dispute ProPublica’s findings but maintained that the department’s Office for Civil Rights is “as committed as ever” to enforcing civil rights laws.

“Where the evidence is insufficient for OCR to prove a violation of law, or the facts show that dismissal is appropriate on other grounds, OCR closes the case, which provides much-needed closure for both students and institutions,” the spokeswoman said, adding that the department has “restored the role of OCR investigators as neutral fact-finders.”

However, ProPublica also noted, DeVos has scaled back on more complex civil rights probes. The Obama administration took on more complicated investigations but took longer to resolve them, forcing Congress to increase the office’s budget at the department’s request.