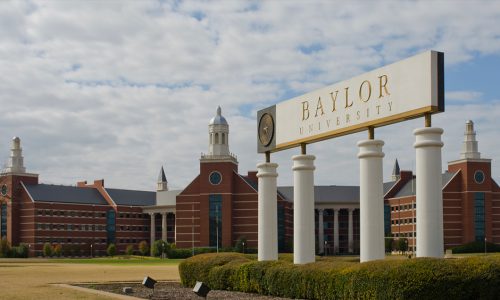 Iowa State University settled a lawsuit Monday with a former Title IX director who claimed officials failed to provide her with the necessary authority and support to do her job, preventing her from properly investigating Title IX complaints.

Robinette Kelley, the school’s former equal opportunity and Title IX director, filed the lawsuit in October 2017, alleging the Ames university failed to investigate Title IX complaints unless a criminal complaint was filed and that she was not allowed to implement effective no-contact orders or make other accommodations for sexual assault victims, reports Ames Tribune.

Specifically, the lawsuit cited a 2015 federal compliance review related to 2014 allegations from a sexual assault victim who asked the school to move an accused perpetrator from a nearby residence hall.

Hours before Kelley filed her lawsuit, a former ISU student filed a lawsuit against her, claiming she did not properly investigate the student’s case and provide equal protection, according to The Gazette.

Kelley’s lawsuit also claimed male students accused of sexual assault received more protections than the women who accused them and that her requests for historical information regarding harassment complaints and sexual assaults in Greek residents were denied.

Additionally, the suit alleged Kelley’s supervisor Miles Lackey, the school’s former associate vice president and chief of staff, said administrators from the legal and human resource departments were afraid to come to her because she was too “litigious” and always wearing her “investigator hat”. Kelley was fired by Lackey in October 2015.

The school settled with Kelley for $125,000 but denied it discriminated against or retaliated against Kelley.

“The settlement allows both the university and Ms. Kelley to move forward in a more positive way while avoiding the significant costs associated with further litigation,” John McCarroll, ISU executive director of university relations, said in the statement.