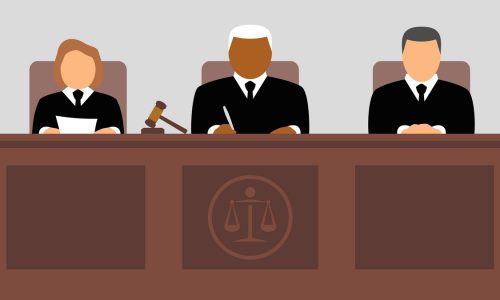 Congressman Leonard Lance (NJ-07) has become the lead sponsor of the bipartisan Report and Educate About Campus Hazing (REACH) Act. The bipartisan legislation will require incidents of hazing to be reported as part of a college’s annual crime report so that such information is public record.

“The devastating loss of Penn State student Timothy Piazza will not be forgotten. It is heartbreaking that his young life was tragically cut short. I have asked for and received the bipartisan support of my colleagues to lead the REACH Act, legislation that will require colleges and universities to disclose incidents of hazing as part of annual crime reports. This transparency measure will put pressure on college administrators to make sure anti-hazing measures are effective on campuses across the country and ensure the information is being properly reported and crimes are prosecuted,” said Lance.

In 2008, The University of Maine conducted the National Study on Hazing. They sampled 11,000 college students and found that 55 percent of students experienced some form of hazing. But 95 percent of these respondents never reported hazing to school officials or authorities.

Colleges and universities that participate in federal financial aid programs are required by federal law to report crimes committed on campus.

The REACH Act adds hazing as one of the crimes and required colleges and universities to:

The measure was previously introduced by a lawmaker who resigned from office. Lance has now taken over leading the bill.