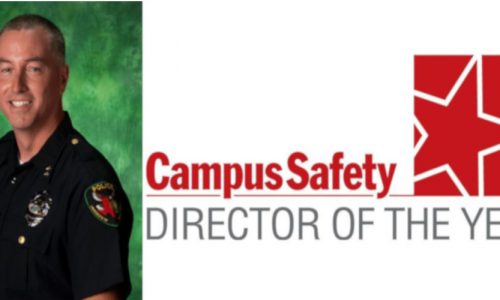 Chief of police at the University of North Texas’ flagship campus, Ed Reynolds, has been a proponent of community policing philosophy and has seen his strategy working first-hand.

Because of this accomplishment and many others, Campus Safety has named Chief Reynolds this year’s Higher Education Director of the Year.

Besides his community policing success, here are Reynolds’ other accomplishments: