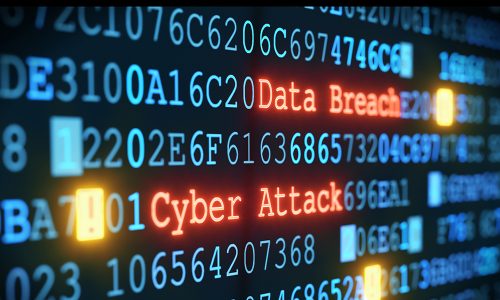 Anthem, Inc. has agreed to pay $16 million to the U.S. Department of Health and Human Services, Office for Civil Rights (OCR) and take substantial corrective action to settle potential violations of the Health Insurance Portability and Accountability Act (HIPAA) Privacy and Security Rules after a series of cyber attacks led to the largest U.S. health data breach in history and exposed the electronic protected health information of almost 79 million people.

Anthem is an independent licensee of the Blue Cross and Blue Shield Association operating throughout the United States and is one of the nation’s largest health benefits companies, providing medical care coverage to one in eight Americans through its affiliated health plans.

On March 13, 2015, Anthem filed a breach report with the HHS Office for Civil Rights detailing that, on January 29, 2015, they discovered cyber-attackers had gained access to their IT system via an undetected continuous and targeted cyber attack for the apparent purpose of extracting data, otherwise known as an advanced persistent threat attack.

After filing their breach report, Anthem discovered cyber-attackers had infiltrated their system through spear phishing emails sent to an Anthem subsidiary after at least one employee responded to the malicious email and opened the door to further attacks.

“The largest health data breach in U.S. history fully merits the largest HIPAA settlement in history,” said OCR Director Roger Severino. “Unfortunately, Anthem failed to implement appropriate measures for detecting hackers who had gained access to their system to harvest passwords and steal people’s private information.” Director Severino continued, “We know that large health care entities are attractive targets for hackers, which is why they are expected to have strong password policies and to monitor and respond to security incidents in a timely fashion or risk enforcement by OCR.”

In addition to the impermissible disclosure of ePHI, OCR’s investigation revealed that Anthem failed to conduct an enterprise-wide risk analysis, had insufficient procedures to regularly review information system activity, failed to identify and respond to suspected or known security incidents, and failed to implement adequate minimum access controls to prevent the cyber-attackers from accessing sensitive ePHI, beginning as early as February 18, 2014.

In addition to the $16 million settlement, Anthem will undertake a robust corrective action plan to comply with the HIPAA Rules.

The resolution agreement and corrective action plan may be found on the OCR website at http://www.hhs.gov/hipaa/for-professionals/compliance-enforcement/agreements/anthem/index.html.