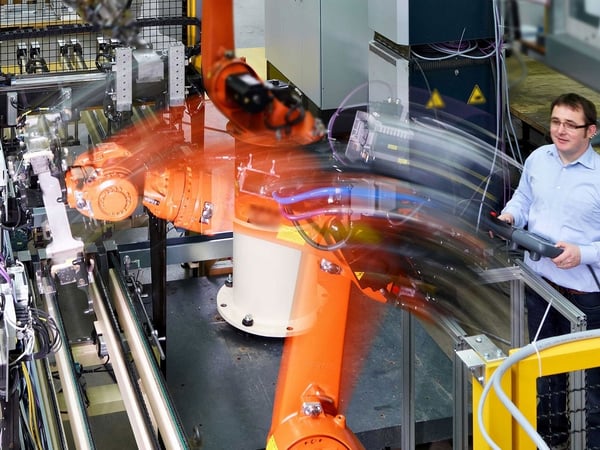 Industrial robot giant ABB has announced a US$150 million investment for construction of “the world’s most advanced robotics factory” in Shanghai, China. The facility will see humans and robots collaborate on the development of advanced manufacturing technologies.

The new facility is expected to be in operation by the end of 2020.

In a piece for SciTechEuropa, Dr Khasha Ghaffarzadeh, the Research Director at IDTechEx shared some insights into the “new wave” of bots that are updating traditional robotics:

These new robots will be mobile, collaborative and/or more intelligent. They are exiting factories to diffuse into more aspects of life. This is a transformational change. Indeed, as our leading report suggests, new robots will grow to make up 40 and 50% of the overall robotic market in 2026 and 2030. This is from a low base today and in spite the fact that the entire robotic market itself will likely grow 3.2-fold in a decade.

A start-up spun out of Tokyo University called Mujin has developed prototype robot controllers that could potentially bring full automation to warehouses and fulfillment centers. JD.com has been testing and operating Mujin’s prototype system in what it describes as “the world’s first fully automated e-commerce warehouse” in China since June.

The key product here is the controllers — each about the size of a briefcase, one for motion planning and one for vision — that act as an operating system that can control the hardware from any robot manufacturer. If a goal such as grasping an object is input, the controllers automatically can generate motions for robots, eliminating the traditional need to “teach” robots manually. The result, according to the company, is higher productivity for users.

In a busy week for space bots, NASA announced that it will keep trying to make contact with long-serving Mars rover Opportunity, despite originally planning to cease the attempt this month. The rover went silent June 10, when it was blanketed by debris from a fierce Martian dust storm. (H/T PhysOrg) 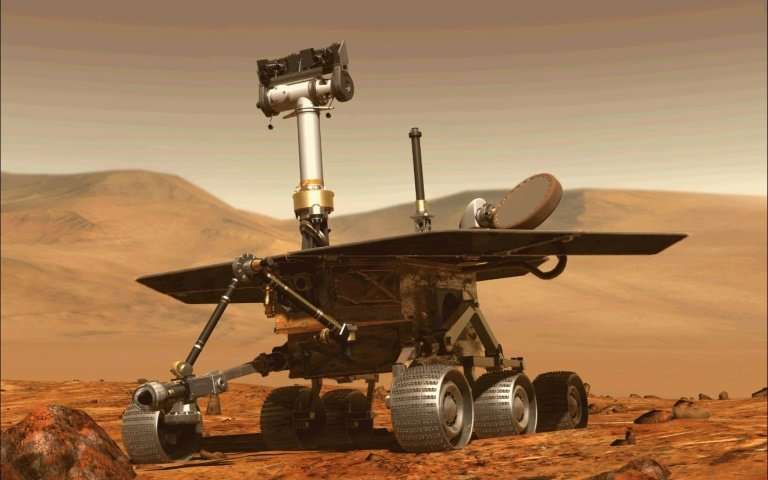 NASA’s engineers are hoping that strong winds will blow dust from the rover’s solar panels, enabling them to reestablish communication. Credit: NASA

Meanwhile, NASA JPL’s InSight lander has been gathering significant news coverage in anticipation of its planned arrival on Mars, November 26. While some bots (like Opportunity, above) are built to wander, others are made to land and carry out their research from a fixed location. InSight’s science mission is built for what JPL describes as “sedentary science”: 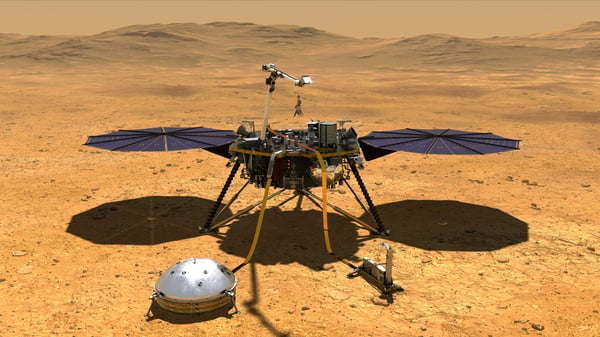 After touching down in November, NASA’s InSight spacecraft will spread its solar panels, unfold a robotic arm … and stay put. […] This sedentary science allows InSight to detect geophysical signals deep below the Martian surface, including marsquakes and heat. Scientists will also be able to track radio signals from the stationary spacecraft, which vary based on the wobble in Mars’ rotation. Understanding this wobble could help solve the mystery of whether the planet’s core is solid.

Power tool company Bosch and space logistics firm Astrobotic Technology Inc. are preparing to test experimental sensor technology that can assess how effectively mechanical systems on the International Space Station are running by listening to and analyzing audio data. The experiment could begin as soon as May 2019. (H/T ZDNet) 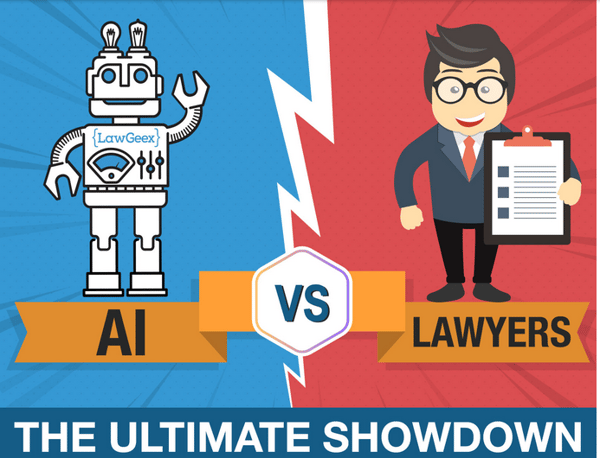 Come visit next week for more of the latest robotics and AI news on this planet (and sometimes beyond)!

2. Aethon‘s TUG hospital bots really got into the Halloween spirit this week. Typically used for delivering medicine and other mission critical supplies around medical facilities, on this occasion the bots came with candy instead. Good Morning America was there.

3. Oh Jun-Ho, a professor at Korea Advanced Institute of Science and Technology, creator of humanoid bot HUBO, and founder of Rainbow Robotics, is on a mission to design robots in ways that make humans healthier and happier. Oh is working with cobots which are “cheaper, easier to use, and built to work alongside humans.” (H/T QZ)

4. U.S.-based engineers have created a modular robotic system which can reconfigure itself to overcome obstacles and achieve tasks. (H/T IEEE Spectrum)