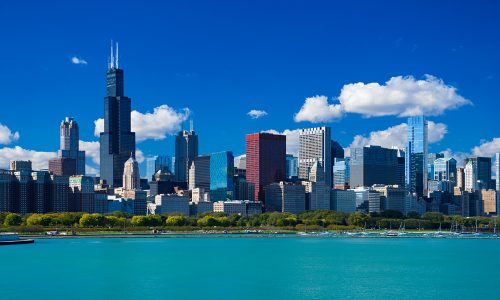 A new investigative report alleges there have been over 500 cases of reported child sexual abuse at U.S. summer camps in the past 55 years.

The exposé, released Monday by CBS News, says it has found reports of 578 instances of child sexual abuse dating back to the 1960s. The report also claims 21 children have been sexually abused at summer camps in the past year alone.

Jon Conte, a social work professor at the University of Washington, says camps can foster opportunities for sexual predators.

“I think it’s isolation from parents, it’s out of a normal routine. Some kids are a little bit older and they’re feeling more independent, and they may have a false sense of security,” Conte told CBS.

An estimated 14 million children are enrolled in summer camps each year and there are no required background checks for employees in 18 states. Furthermore, eight states have no requirements for overnight camps to be licensed.

Experts also point out that possible criminal records for the 20,000 camp counselors who come overseas to work may not show up in a background check.

“It’s a big problem,” says Rania Mankarious, chief executive officer at Crime Stoppers Houston. “If we can level the playing field, create national standards that all camps have to uphold to for accreditation, for licensing, for permitting, for certification, then you start making it more difficult for predators to find their way in.”

The mother of a boy who accused his camp counselor of abusing him in 2009 suggests parents check with organizations, such as the American Camp Association and Praesidium, before choosing a summer camp for their children. Both organizations monitor summer camps and give safety accreditations.

Many colleges often host on-campus activities that involve minors, including overnight summer camps. Omar Andujar, the director of youth conference services for the University of Florida, wrote an article for Campus Safety a few years back about best practices for on-campus activities involving minors.

Check out these five safety strategies he says should be implemented to ensure children are safe while visiting campus.