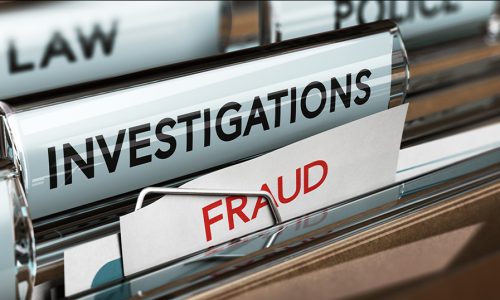 A collection of nude photographs of women were found in a storage unit belonging to Dr. George Tyndall, a former gynecologist at the University of Southern California, who has been accused of sexually harassing his patients, including taking pictures of them during examinations.

Detectives are in the middle of examining the photos to see if they link Tyndall to any of the hundreds of women who have claimed to have been sexually harassed by him during examinations, reports KTLA 5.

More than 225 women have filed lawsuits against the former doctor and USC, claiming the school mishandled and ignored allegations of sexual abuse.

The school has received grievance for how it handled these allegations and for how long Tyndall continued to treat patients even after being accused.

Earlier this year, President Max Nikas resigned from his role at USC in the wake of the allegations and lawsuits. Tyndall resigned last year, denying any wrongdoing.

Los Angeles Police Capt. Billy Hayes says Tyndall would tell the women the photographs were for a study.

“If they are in his storage facility, it doesn’t give credence to his statements to them [the women] that he was using the photos for research or to publish studies,” Hayes said.

John Manly, an attorney representing many of the women who have accused Tyndall, says nearly 20 of his clients have been questioned about the photos so far. According to police, some of the photos are decades old and appear to be unconnected to the university, but some look to be inside a medical examination room.

Detectives have asked the women to bring up old memories of being examined by Tyndall, reports the LA Times. They have asked questions about the color scheme of the exam rooms and identifying features on the women, such as tattoos or jewelry.

“This plays into the worst nightmares of women,” Manly said.

At least 117 women have been interviewed so far and 85 cases have been presented to the LA Country district attorney’s sex crimes unit.

A grand jury will have a hearing about the evidence against Tyndall, but no indictments have been issued yet.