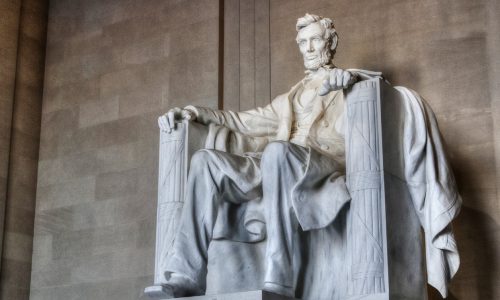 Covington Catholic High School in Park Hills, Ky., is now open after closing on Tuesday as a precaution for potential violence.

After some controversy during an Indigenous People’s March at the Lincoln Memorial on Friday, protests have been going on outside the school and threats have been made over the last four days, reports CNN.

Covington students were on a school-led trip to Washington and participated in the March for Life rally on Capitol Hill. They became involved in the Indigenous People’s March when students wearing Make America Great Again hats allegedly began to mock the tribe elder, Nathan Phillips.

A video of the protest was posted on YouTube and has since gone viral with over four million views.

Student Nick Sandmann was the focal point of the video, standing in front of Phillips who was beating a drum and singing in Native American. Other students appear to be mocking him.

The Roman Catholic Diocese of Covington said in a statement that there have been threats of violence against the school and its students.

“This is a very serious matter that has already permanently altered the lives of many people. It is important for us to gather the facts that will allow us to determine what corrective actions, if any, are appropriate,” read the statement.

A group of five black men were shouting vulgar insults at the protest as well, reports AP. The group calls themselves the Black Hebrew Israelites, calling the Native Americans at the protest “Uncle Tomahawks,” and the high schoolers, “crackers.”

While many feel the boys were in the wrong, others have come to their aid, namely President Trump, reports Local 12.

“Nick Sandmann and the students of Covington have become symbols of Fake News and how evil it can be,” the President tweeted on Tuesday. “They have captivated the attention of the world, and I know they will use it for good.”

Protestors believe Phillips is an “honorable man” who deserves an apology.

“It doesn’t matter what color they were, what political factions they were. It was disrespect,” said one protestor.

Sandmann says he was not intentionally making faces at the protestor and “would caution everyone passing judgment based on a few seconds of video.”

Phillips however, believes he saw “hatred” in the eyes of the “beastly young men.” 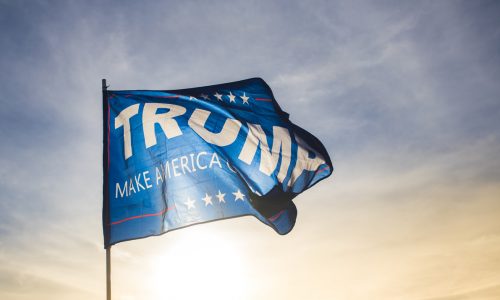 Two students from Covington released a video statement Monday evening explaining what has happened to their school since Friday’s incident.

“There have been many threats against our lives, against our parents. Some of these include that we should be locked in the school and it should be burned to the ground, the school being bombed, school shooting threat,” said senior Sam Shroder.

They explain how students are afraid to return to school.

School officials said police will be on campus throughout the entirety of Wednesday as well as after school during extracurricular activities.