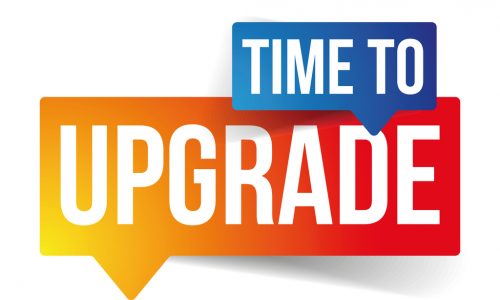 Butler Community College in El Dorado, Kan., is going through a digital transformation on its campus to improve security.

The school plans to add hundreds of security cameras around its campus and create a new mobile app so students can report crimes and emergencies, reports KWCH. The cost of the upgrade is projected to be around $6 million.

There will be about 420 cameras with the ability to capture multiple angles when the upgrade is finished.

“We have cameras going up every day,” said Chief of Police Jason Kenney.

Kenney says the cameras can manually zoom in or tilt, for example on the door to a building, to see exactly who is entering. This added video surveillance will not only deter crime but also allow officers to see what is going on almost anywhere on campus.

After the cameras are installed, the only places on campus without cameras will be bathrooms, dorms and locker rooms, he says.

The next step in the college’s digital transformation is the new Grizzly Safe App, the official mobile safety tool of Butler Community College. Through this mobile app, students will be able to report crimes, quickly be located by police, and receive push alerts and mass notifications.

“It notifies as many people as quickly as we can,” said Kenney. He explained how through the app, police can take over any computer on the network as well.

Students can also have friends virtually walk with them to ensure they reach their destinations safely. 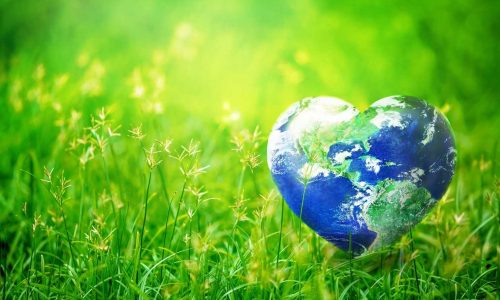 Related: 7 Stories from 2018 to Help Restore Your Faith in Humanity

Future security upgrades include equipping all doors at the college with key card access. That way, if there was an incident, police could shut down the campus.

Kenney says Butler Community College is the only campus in Kansas with a system this advanced.

“Unfortunately, bad things do happen and like I said, we just want to stay ahead of that,” said Kenney.

According to Kenney, the school expects the upgrades to be installed by spring or summer.