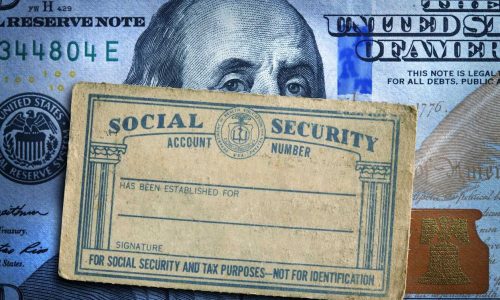 Gary Cantrell, head of investigations at the Department of Health and Human Services’ office of inspector general, told CBS News that hackers want people’s medical records as they contain “a treasure trove” of personal information.

“Every one of our investigations involves the use of medical data to commit this fraud,” Cantrell said.

Last year, the agency handled almost 400 reports of medical data breaches – some of which ends up being sold on the dark web.

“Sometimes they’re compromising this data and we don’t know how it’s being used, when or if it will be used to compromise those individuals’ identities,” Cantrell said.

Related: Hacked! The 21 Most Devastating Cyber Attacks of 2018

Social Security numbers sell for approximately $1 on the dark web while credit card information goes for around $110. Full medical records can be sold for upwards of $1,000 as they contain date of birth, place of birth, credit card details, SSN, home address and email.

“They want to monetize these records quickly, and they’re actually offering them at a discount compared to other prices I’ve seen on the dark web,” he said.

Protenus, a firm that provides data protection for healthcare facilities, says there were 222 hacking incidents last year – up almost 25 percent from 2017.

A 2017 survey also found that only 16 percent of healthcare providers have a fully functional cybersecurity program, according to WFMY.

“One of our most important missions is to mitigate that vulnerability as quickly as possible. And that means communicating with those individuals who oversee the systems,” Cantrell said.

To protect yourself, experts say to request a copy of your medical files now to clear up any potential confusion if your records are altered due to medical identity theft.

The post Hackers Are Selling Patient Data for as Little as $1 on Dark Web appeared first on Campus Safety Magazine.