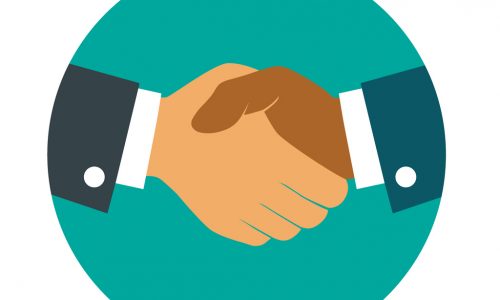 The Huntsville School District (Ark.) has agreed to pay $42,665 to settle a federal lawsuit over a student’s expulsion last March.

The student, Kylan Pierce, was expelled after posting a photo on Instagram holding an assault-style weapon and wearing a trench coat, reports Arkansas Online.

Pierce’s mother, Jessica McKinney, filed a lawsuit in April claiming the expulsion was a violation of her son’s free speech as Pierce was just impersonating a 1920s gangster.

The picture was posted on Feb. 24, 2018, just 10 days after the school shooting at Marjory Stoneman Douglas High School.

Comments under the photo were posted, with one student writing, “School shooter meme.” After seeing the comments, Pierce deleted the post.

He then posted a new photo, still wearing the trench coat but now holding a gun with a new caption reading, “Nothing bad was intended.”

The school board met March 5 and decided to expel Pierce for a year, but allow him to take courses online. 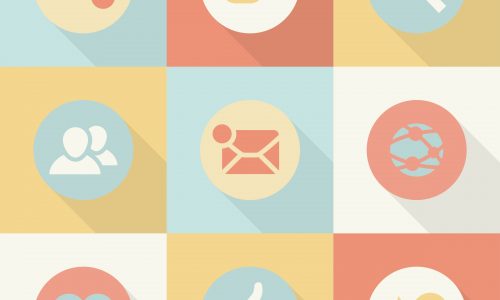 Defendants in the lawsuit – the school district and Enix– “deny any wrongdoing,” according to their statement.

According to the agreement, the decision to settle was because “the parties desire to resolve their differences and thereby avoid the necessity of any additional expenses of litigation going forward.”

Although a settlement was reached, Pierce will remain expelled for the full 365 days.

“All I have to say is this is going to have huge repercussions for his future, and it’s not right to make an example out of him when he’s a star student and there’s plenty of people doing worse things,” said McKinney.