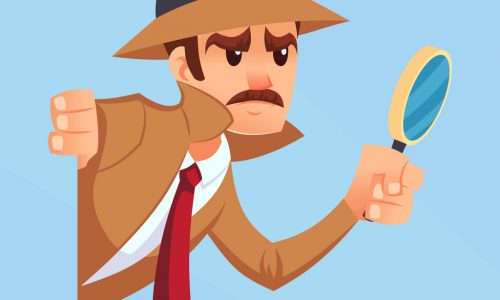 The Florida Supreme Court ordered a statewide grand jury investigation of school safety, as per the request of Governor Ron DeSantis.

The grand jury aims to answer four key questions from its investigation:

DeSantis had requested the investigation on Feb. 13, just one day before the one-year anniversary of the Marjory Stoneman Douglas High School massacre, reports the Sun Sentinel. The court’s approval was unanimous.

“The safety of our children is paramount,” DeSantis said. “This grand jury will work to investigate practices, identify failures and recommend solutions to keep students, teachers and staff safe in our schools.”

Since the shooting, families have pushed for more accountability from schools when it comes to school safety, namely Broward County. A recent report from the MSDHS Public Safety Commission investigated the shooting and outlined lapses and gave recommendations.

Broward County has made security upgrades over the last year including, looking into how the officers on duty handled the shooting, installing new smart cameras and considering a new AI surveillance system.

“We know Broward has to be looked at. I don’t know if Hamilton County needs to be,” said DeSantis. “There’s more evidence in Broward than other districts.”

According to the order, the grand jury will be drawn from a certified jury list submitted by the chief judges of the Eleventh, Fifteenth and Seventeenth Judicial Circuits. It will be empaneled for twelve months with the authority to investigate crime, return indictments and make presentments.

You can see the full version of the court order here.