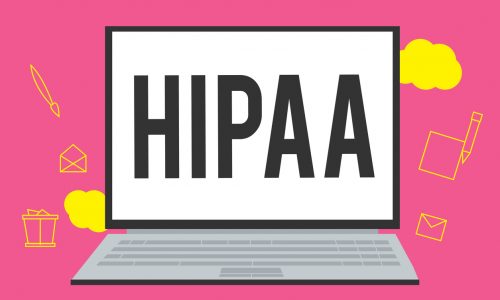 Employees at Northwestern Memorial Hospital in Chicago may have been fired in connection with ‘Empire’ actor Jussie Smollett’s high-profile case.

The former employees say they were fired for inappropriately accessing the actor’s medical records, however, many of them say they didn’t do it, reports CBS Chicago.

Many of the ex-employees worked as medical assistants or had other administrative roles with exemplary employment records. According to the employees, they simply scrolled past the records and never viewed them.

They also explained that they were unaware of what constitutes a breach. HIPAA laws limit who has access to medical records.

“HIPAA has a requirement that people only have access to the minimum necessary information to do their jobs, so if they’re not involved in treating [Smollett], they shouldn’t have access to even his name,” said attorney Erin Jackson. “The consequences are grave. We’re talking about huge fines, potentially criminal liability.”

The hospital will also have to report the breach to the Department of Health and Human Services and tell Smollett that his records were accessed without authorization, Jackson added.

The fired employees claim that they were terminated without a chance to explain their side, some having been employees for over 20 years.

“I had told them on several occasions that I did not enter the records and I didn’t understand how having those names on the screen is my entering the records,” one employee said.

She says that she did a partial search for the actor’s name at the request of another employee but when his name came up on the screen, she never clicked on it.

Another employee, the former customer service specialist, says she had the authorization to enter Smollett’s chart. She was fired weeks later for going into the chart without proper authorization.

“Long as there is a release on file that gives me authorization to go into that patient’s chart to retrieve records that they’re asking for and release them, and I had that authorization in hand, no questions about it,” she said.

Besides the potential federal penalties, Northwestern could face civil action if Smollett decides to sue the hospital for violating his privacy.

“Part of being a great medical center is being able to protect your patient’s privacy, and if you can’t do that, you’re going to lose the trust of patients,” Jackson said.

Smollett was treated at Northwestern on Jan. 29 after his alleged attack in downtown Chicago, reports Deadline.

Police are now saying the attack was staged. The actor is due back in court later this month to face charges.