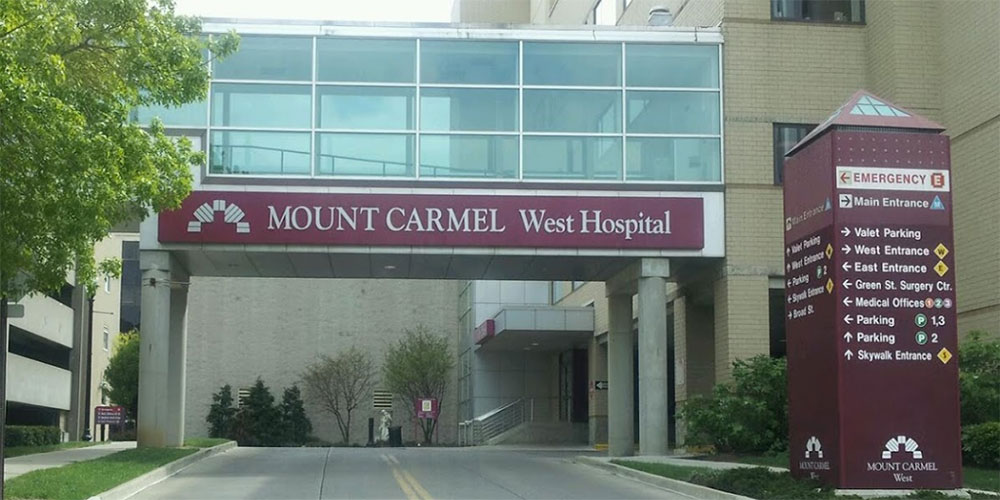 Ohio’s Mount Carmel Health System reported 48 nurses and pharmacists to their respective licensing boards after an intensive-care doctor they worked with was accused of ordering excessive doses of painkillers, resulting in dozens of patient deaths.

The hospital system also says six more patients received doses that were excessive but were not likely to have caused their deaths. Husel was removed from patient care in November and subsequently fired back in December. His license was also suspended by the State Medical Board.

The Ohio Attorney General’s office announced Thursday it is pursuing potential discipline against 25 of the employees who worked with Husel.

“Nurses are professionals who have a duty to exercise their best judgment, and tens of thousands of them do, every single day,” Yost said. “These nurses didn’t.”

Thirty of the employees have been placed on administrative leave, while 18 no longer work there, including some that left the hospital years ago.

“Placing colleagues on administrative leave does not reflect final judgment on their actions,” hospital CEO Ed Lamb wrote in a statement. “It is the appropriate step to take while we continue our internal investigation.”

At least 14 of the nurses, including Husel’s wife, have also been named as defendants in the estimated two dozen wrongful death lawsuits filed against the doctor and Mount Carmel, according to WOSU.

Several Mount Carmel employees have criticized the hospital for placing blame on the nurses and pharmacists instead of on leadership and hospital policies.

In January, Lamb released the video below to hospital employees, stating the nurses “ignored the safeguards we had in place.”

However, the Ohio Department of Health found Mount Carmel had insufficient policies and failed safeguards regarding painkiller dosing and medication dispensing.

As of Feb. 25, Mount Carmel West and St. Ann’s hospitals remained non-compliant with conditions for Medicare participation, placing them in “immediate jeopardy” of losing federal funding, according to the Centers for Medicare & Medicaid Services (CMS).

Both hospitals were required to submit corrective action plans, which they did, but CMS issued a letter on Feb. 22 stating that “while the immediate jeopardy to patient health and safety has been removed at both Mount Carmel St. Ann’s and at Mount Carmel West, condition level non-compliance remains at both facilities.”

A spokesperson says the hospitals were unable to complete extensive training by CMS’ imposed deadline.