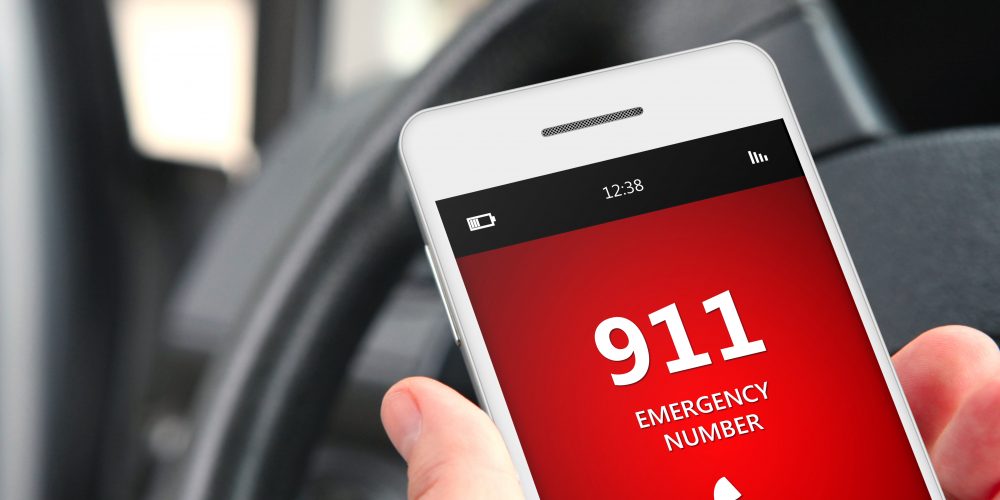 The caller claimed to be an active shooter with pipe bombs and said they were calling from campus, reports the News Herald.

After the call, dispatchers immediately notified police supervisors and the college’s police department while trying to keep the caller on the line, according to Kirtland Police Chief Lance Nosse.

Officers from Kirtland, Lakeland College, Mentor and Willoughby all responded and dealt with a potential active shooter situation. Buildings on campus were evacuated and thoroughly investigated.

“Although these departments may not have recently trained with one another, the investigation moved in unison and the threat was deemed to be a hoax,” Nosse said.

The hoax took the time of more than 35 police officers, sergeants and dispatchers, six of whom were on overtime, and one fire chief. It cost the departments a total of $4,601.37, which mostly comes from taxpayers and Lakeland students’ tuitions.

The amount does not include the man hours and costs of the on-going investigation.

“The threat was actively investigated, causing numerous agencies to place their own cities, departments and entities at risk due to the need for manpower to a scene of a potential emergency,” Nosse said. “This incident, created for one example several thousands of dollars in overtime and other utilization of departmental resources.”

Nosse added that even though the incident was fake, it was not a victimless crime. Students, parents, faculty and officers believed they were in danger at the expense of someone’s joke.

Lakeland’s police chief, Ron Morenz, says the hoax was also costly to the students and teachers who lost class time.

“More importantly, it cost the campus community their sense of security, because the fear and anxiety they experienced was real,” Morenz said