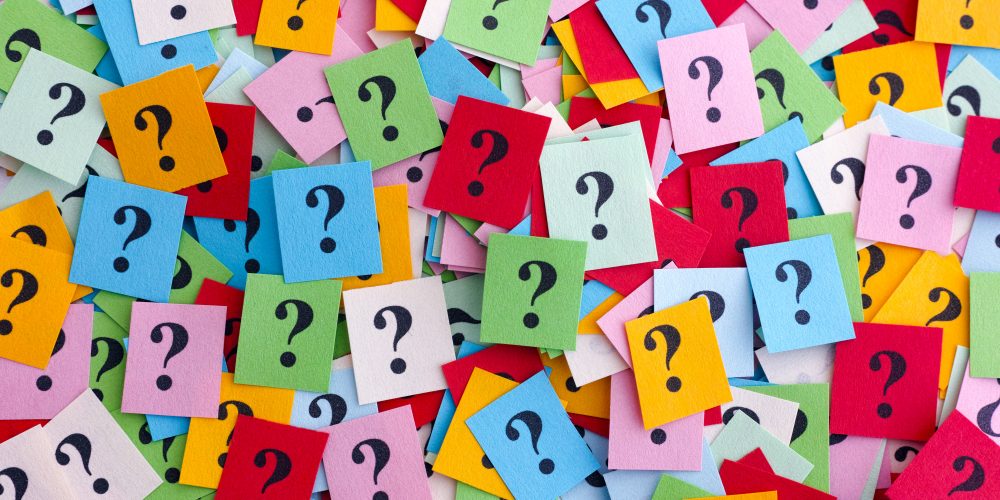 NRA officer Mark Richardson got in touch with Wolfgang Halbig, who has been known to harass parents of Sandy Hook Elementary School victims and spout theories about the shooting.

“Just like [Sandy Hook], there is so much more to this story,” Richardson wrote in an email on Feb. 15, 2018 – one day after the shooting at Marjory Stoneman Douglas High School. “[The Parkland shooter] was not alone.”

Richardson has worked at the NRA since 2006 as a training instructor and program coordinator.

The NRA released a statement on Thursday that said, “any suggestion that the unspeakable atrocities committed by an evil lunatic were faked as part of an elaborate hoax are insane.”

The organization has not mentioned any action it would take against Richardson.

Richardson went on to question whether the Parkland shooter had assistance gaining access to the school since he passed through the front doors with a backpack containing a gun.

“No one else seems to be interested enough to even ask the question?” Richardson added. “No longer a student, why was he allowed in the building at all?”

Richardson questioned the official account of the Parkland shooting and concluded there were others involved in the shooting besides the gunman, saying, “He was not alone.”

The emails between Richardson and Halbig came to light amidst the ongoing lawsuit between Infowars host Alex Jones and Sandy Hook parent Scarlett Lewis. Infowars has been deemed a far-right American conspiracy and fake news website.

“I had just spent the past six hours reading thousands of disturbing emails Mr. Halbig sent to government agencies, political groups and media organizations soliciting support for his dangerous fixation on Sandy Hook,” said Brooke Binkowski, editor of TruthOrFiction.com and a consultant for Lewis’ attorneys.

“I was shocked when that support came from an NRA official in 2018,” Binkowski added.

Lewis is suing Jones and his show for intentional infliction of emotional distress, after Jones falsely called the victims of Sandy Hook “crisis actors,” for years. Nine other Sandy Hook parents are suing Jones in separate lawsuits.

Jones is also facing a defamation lawsuit for falsely identifying someone as a Parkland shooter after Infowars published a story titled “Video: Second Shooter Reported in Florida Massacre.”

Halbig, an Infowars contributor, has actively spread false statements about the victims of Sandy Hook, including a theory that six-year-old Avielle Richman never died in the Sandy Hook shooting.