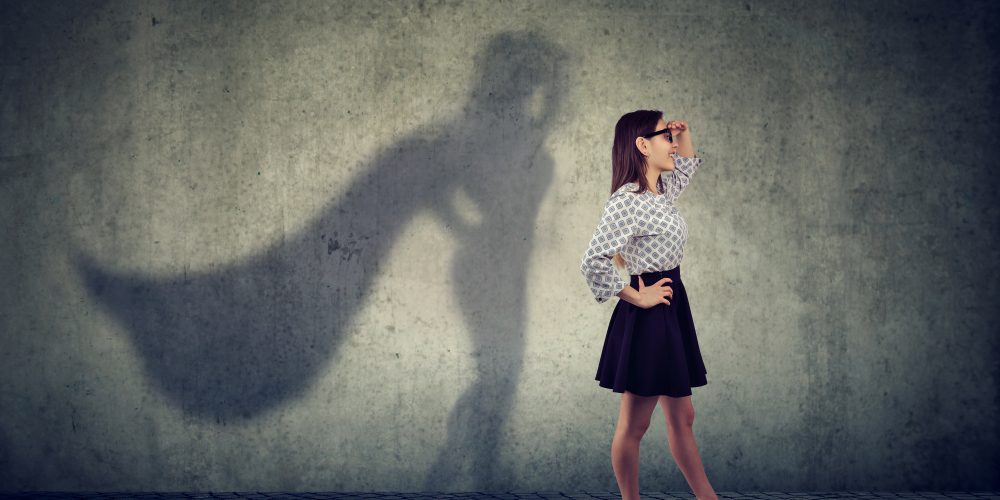 Male students at Bethesda-Chevy Chase High School in Bethesda, Md., ranked and rated 18 of their female classmates based on looks.

The list was created over a year ago but resurfaced earlier this month through text messages, reports the Washington Post.

Many of the young women said they felt violated and objectified by classmates whom they considered their friends.

Lee Schwartz, a senior on the list, said girls felt uncomfortable to get up and go to the bathroom out of fear boys would be “editing their decimal points” on the list.

“Knowing that my closest friends were talking to me and hanging out with me but under that, silently numbering me, it definitely felt like a betrayal,” Schwartz said. “I was their friend, but I guess also a number.”

In the midst of the #MeToo movement and so many women fighting against harassment, the girls felt empowered to address the issue. Dozens of seniors reported the incident to the school’s administration and demanded disciplinary action as well as schoolwide recognition about the toxic environment that allowed this kind of behavior to take place.

Schmidt explained that one administrator told the girls not to discuss the list around the school. They also learned that after an investigation, school officials reprimanded only one male student with in-school detention for one day that would not show up on his record.

“It was the last straw, for us girls, of this ‘boys will be boys’ culture,” said Yasmin Behbehani, another student on the list. “We’re the generation that is going to make a change.”

Behbehani said she had spent the last four years recovering from an eating disorder and works to avoid comparing herself to others.

According to Bethesda-Chevy Chase principal Donna Redmond Jones, the list was made during school hours and the disciplinary action follows the district’s code of conduct. Jones did not reveal any more information due to student privacy concerns.

Unsatisfied with how the school handled the situation, around 40 female students packed into the assistant principal’s office “to tell them we feel unsafe in this environment and we are tired of this toxicity,” said Shmidt.

“We want to know what the school is doing to ensure our safety and security,” she said. “We should be able to learn in an environment without the constant presence of objectification and misogyny.”

The students and administrators agreed on meeting with the male students, including the ones who made the list, to openly discuss the issues at hand.

On March 8, which was also International Women’s Day, a two and a half hour meeting took place involving several female students giving speeches addressing the list and other experiences with sexual abuse, harassment and objectification. 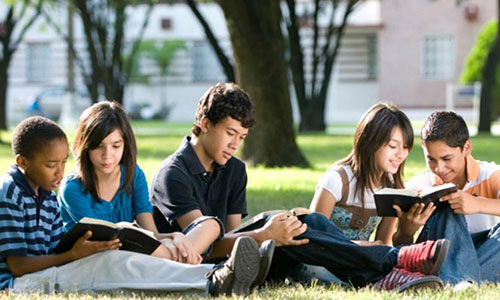 “I feel it when walking home from school, I get catcalled by a man in a truck who repeatedly asks me to get in his car, and follows me home when I don’t,” said Rose Frank, one of the senior girls on the list. “I feel it when my mother tells me that my third ear piercing will ‘send the wrong message’ in a workplace setting and that in the future it’s best to let my hair down for job interviews.”

After the girls spoke, the male student credited with creating the list, stood up and apologized to the group.

“It was quite intense, being so directly confronted in front of so many people for so long,” said the 18-year-old student, who chose not to reveal his name.

The student admitted that making the list was a “stupid decision,” for which he regrets. He added that he is grateful to the girls for confronting the issue.

“It’s just a different time and things really do need to change,” he said. “This memory is not going to leave me anytime soon.”

Since the meeting, a group of students, including the boy who made the list, have met to discuss preventing similar situations. They also plan to speak with younger students about toxic masculinity and hope to make a difference before graduation this spring.