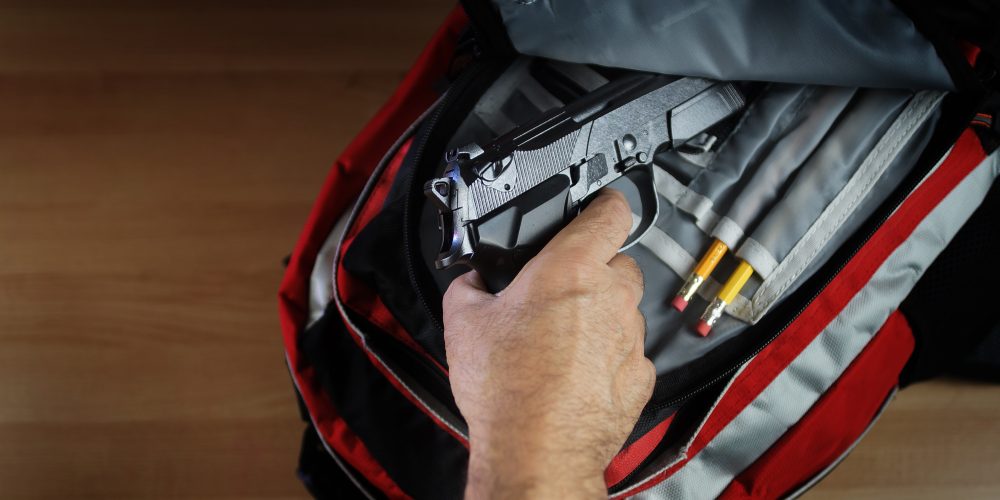 A 14-year-old student shot a classmate inside Prescott (Ark.) High School on Monday morning. Authorities are calling it a “premeditated attack” and some parents believe it could have been avoided.

Local police received an emergency call around 9:15 a.m. and the school went into immediate lockdown, reports the Arkansas Democrat-Gazette. The SROs on campus were able to reach the scene and contain the incident “in a matter of seconds,” Police Cheif Joseph Beavers said.

The shooting occurred in the hallway, said Beavers, who added that the suspected shooter was taken into custody. Neither the shooter or victim have been identified besides that they are both 14-year-old boys in the eighth grade.

Cynthia Webb was inside the school checking on her sons when she heard the gunfire.

“[The wounded student] was saying ‘I’m shot,’ that’s what I made out that he was saying, and he was holding his chest like this and he ran in the office,” Webb said. “I was trying to get the boy to calm down while others were trying to stop the bleeding because he was, understandably, freaking out a bit.”

Learn how to combat social media threats at this summer’s Campus Safety Conferences.

Workshops will cover social media platforms, how to respond to threat-related behaviors, and ways to find geo-locationally relevant posts for campus emergency management and public safety. Register today at CampusSafetyConference.com.

The victim was airlifted to an Arkansas Children’s Hospital in Little Rock and is in stable condition.

Webb added that most of the students assumed the shot was a prank because Monday was April Fool’s Day.

The school district released a statement saying shooter brought a concealed handgun into the school and shot one student. No other injuries have been reported.

“It appears this was a premeditated attack specifically targeting the injured student,” the school said in the statement. 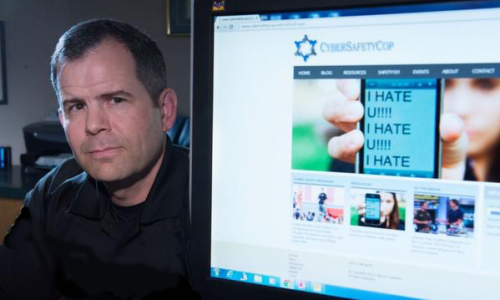 Related: How to Stop Violence in our Schools Before it Happens

Tamiko Milner, a parent to children in the school district, said the shooter had posted photos on Snapchat with a gun and told people what he was going to do. She believes the incident could have been avoided if parents paid closer attention to their children’s social media

Multiple parents told the Gazette that they thought the shooting stemmed from a fight between the victim and the suspect on Friday. The fight was recorded and shared on social media.

“Nobody alerted the parents or the kids and it rolled over into this,” Milner said.

Another parent, Gladies Gulley who lives across the street from the school, says the school district should consider requiring all backpacks to be clear or mesh.

The post Student Shot at Ark. School, Parents Say It Could Have Been Avoided appeared first on Campus Safety Magazine.