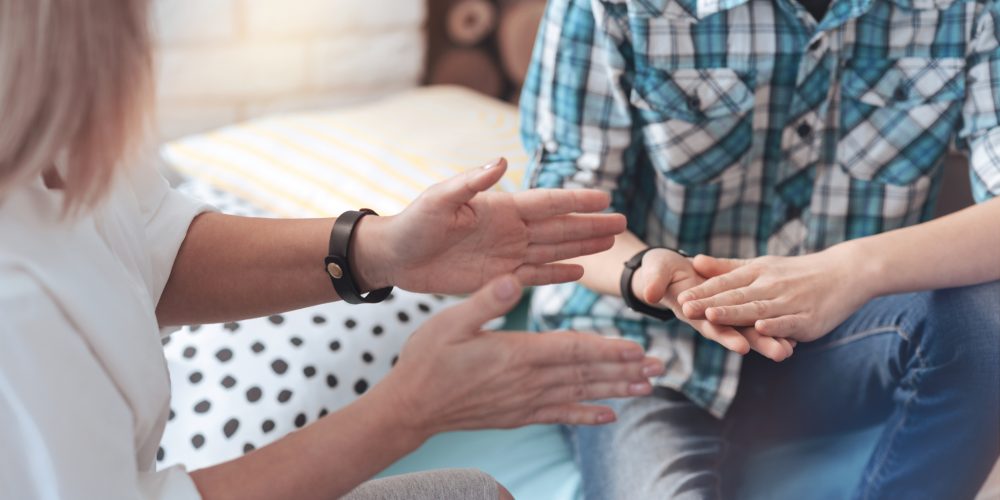 A Skyridge High School student has been arrested after he told a therapist his plans to “shoot up his school.”

The 18-year-old from Lehi, Utah, told the therapist he “has a detailed plan to murder someone…that molested or raped his friend,” according to a probable cause statement, and that “he has a fascination and obsession with death,” reports the Salt Lake Tribune.

The suspect did not share what student he was targeting, but “only explained that he fantasizes over these murderous thoughts constantly,” the document said. He also said that he “sees himself as a vigilante and claimed he wants to harm those that hurt others.”

He also shared with the therapist that he has manic episodes and has difficulty controlling his anger.

After learning about the student’s plan, the therapist notified the police of the threat. She told them she did not believe the threat was imminent, reports KSL.

Police, however, said they felt the threats “were very credible,” according to the affidavit.

The suspect was located at his home and arrested Wednesday evening. He “opened up, releasing frustration, odd responses and several bone-chilling responses to our questions,” according to police.

“After speaking with [him], all officers on scene felt the next step of [his] plan” was carrying out an attack “on Skyridge High School and specific people,” police said.

The suspect told police that he would only hurt people he considered to be “bad guys” and not the “good guys” like a school resource officer.

“There was enough there that the officers felt it was a credible threat to make the arrest,” said Lehi Police Sgt. Damon Faught.

Skyridge Principal Joel Perkins notified parents that police had “determined there was no additional threat. Our students, faculty and staff are all safe.”

The suspect has been charged for investigation of making a threat of terrorism, which is a second-degree felony.