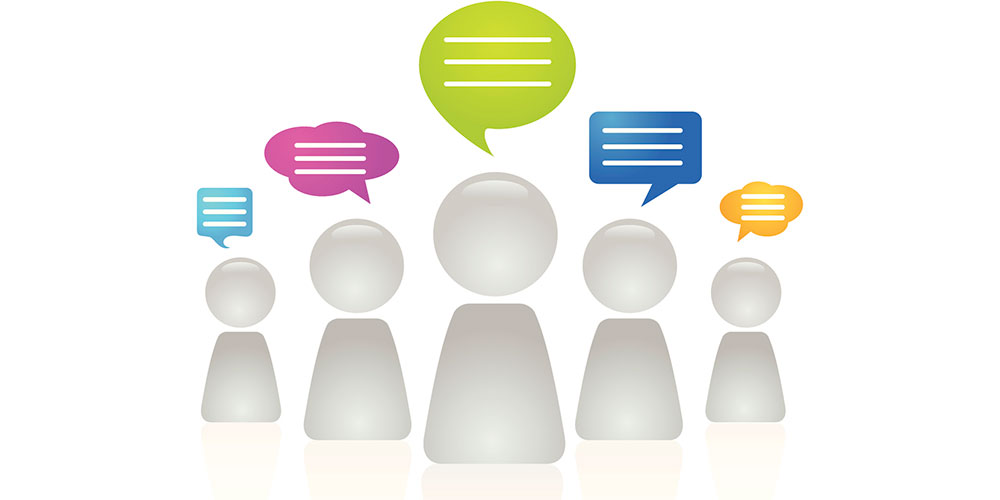 On March 28, Colgate University students, faculty and staff hosted a panel to discuss the results of a sexual violence survey distributed in February.

Related: Tulane Survey: 4 in 10 Female Undergrads Have Been Sexually Assaulted

The survey was last administered in 2015, leading to the creation of new resources for Colgate students, including the SANE program, Haven, the Sexual Assault Response Team and the Sexual and Intimate Partners Violence Coalition.

The panel, facilitated by Dawn LaFrance, Director of Counseling and Psychological Services and Haven, aimed to educate the community on sexual violence prevention and response services available on campus.

Susan Woolley, Associate Professor of Education Studies and Interim Director of Women’s Studies, said she was bothered by some of the survey data, including that 62% of respondents said they were sexually assaulted during their first year at Colgate.

“I think all FSEMs or professors, in general, should bring their classes to Haven or have [Program Coordinator of Haven Tracia Banuelos] come speak at their classes. I think that would be really helpful because no one knows about Haven really,” said first-year student Julia Sicklick.

Another first-year student, Nicole Weiss, said she greatly benefited from Haven as a survivor of sexual assault and received “an overwhelming amount of support” from the Colgate community.

“I made the right choice [by coming to Colgate],” she said.

Woolley also pointed out that 92% of students who were sexually assaulted did not report the incident and only 30% of students responded to the survey.

Senior Kate Bussey, a member of The Sexual Violence Coalition, said she thinks the silence can be attributed to the “intrinsically patriarchal environment on this campus.” 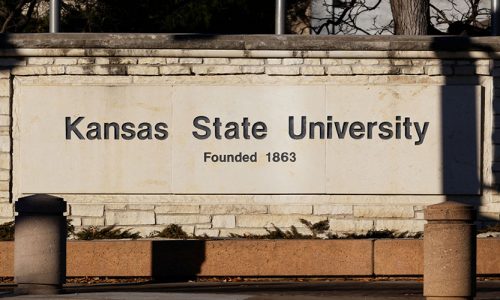 Junior Eli Cousin, an intern for Colgate’s Bystander Intervention, acknowledged his position and privilege as a white heterosexual male and wants to use that privilege to normalize the conversations of sexual violence on campus and the fact that it is not just a women’s issue.

“I’m looking out into the crowd and there’s really no male representation here, sadly,” he said. “The burden can’t solely be on women and survivors.”

Other findings from the survey include: