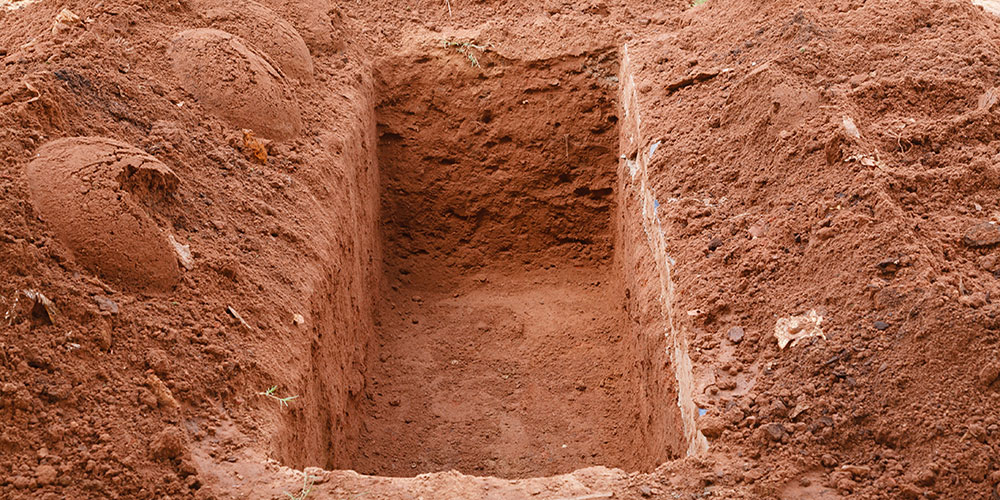 Last month, a subcontractor doing pollution cleanup on the grounds of the now-closed Dozier School for Boys discovered 27 “anomalies” that could be possible graves about 165 yards outside the school’s Boot Hill Cemetery, reports The Tampa Bay Times.

Florida Governor Ron DeSantis sent a letter to Jackson County officials in April 10, requesting the commission to work with a number of state departments to address the findings.

This development comes seven years after anthropologists from the University of South Florida discovered 55 graves and unearthed the remains of 51 people on the Marianna campus – far more than the number of deaths that were reported to the state.

Based on historical records, in 2009, the Florida Department of Law Enforcement knew of only 31 burials in the cemetery. The vast majority were boys who died in state custody.

In 2016, USF was able to identify 21 of the boys’ bodies. Their remains have been returned to their families or reburied in Tallahassee.

Many of the records listed the boys’ cause of death as “unknown” or “accident.” However, it is known that some died in flu epidemics and others were shot. Additionally, in 1914, eight boys died in a fire after being locked in a room.

The school opened in 1900 as the Florida State Reform School. Almost immediately, there were consistent reports of abuse, indentured servitude and overcrowding.

Bryant Middleton, a former student at the school, said he was not shocked by the latest discovery.

“We know there’s more bodies to be found,” he said. “When is this going to stop? I don’t have an answer.”

Middleton, 74, is part of a group of former students who call themselves the White House Boys, named after a campus building where they said beatings typically occurred. The men said students were paddled, tortured, raped and killed. They were also told to never go near the campus cemetery.

“It was a concentration camp for kids, that’s what it comes down to,” said former student Terry Burns.

Burns spent nine months at the school where he said he was frequently beaten by staff.

“I’d always wake up and tears would be coming out of my eyes. My pillow would be soaked with tears just thinking about it because it was like I was there reliving that again,” he said.

The school was shut down in 2011 following an investigation by the Department of Justice.