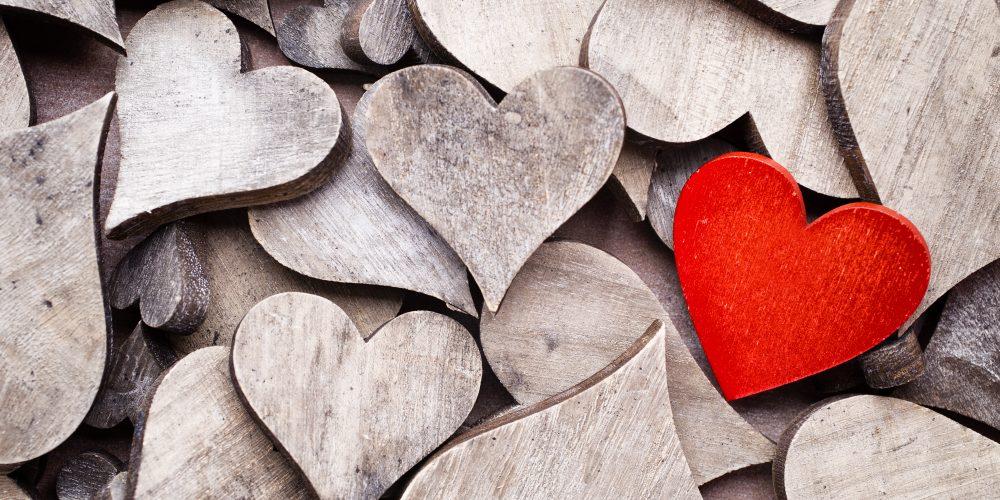 A University of North Carolina Charlotte (UNCC) student saved some of his classmates’ lives before losing his life to a campus shooter on Tuesday.

Howell, 21, was one of the two people killed when a gunman opened fire in a UNCC classroom building. Four others were injured and three remain in critical condition.

“He took the assailant off his feet,” Putney said in a press conference. “And the heroes that we have here were able to apprehend him from there.”

Many people in Howell’s life have come forward to speak on his honorable character and kind personality.

“If he did attempt to stop the shooter, that would make perfect sense with his personality,” said Andrew Devine, Howell’s cross-country coach at T.C. Roberston High School. “He was that kind of guy.”

Before transferring to UNCC, Howell attended Asheville-Buncombe Community College starting in 2016. A-B Tech vice president for student services Terry Brasier said, “you would have been immediately struck with [Howell’s] positive and infectious energy for life and respect for others.”

“He was the kind of person who you knew would take care of you the moment you met him, and he always did,” a statement from the Howell family read. “He radiated love and always will.”

Officials said Terell was last enrolled at UNCC in fall 2018.

“We’re going to give [his family] closure,” Putney said. “But [Howell], seeing exactly what was going on, did exactly what we train people to do…Unfortunately, he gave his life in the process.”