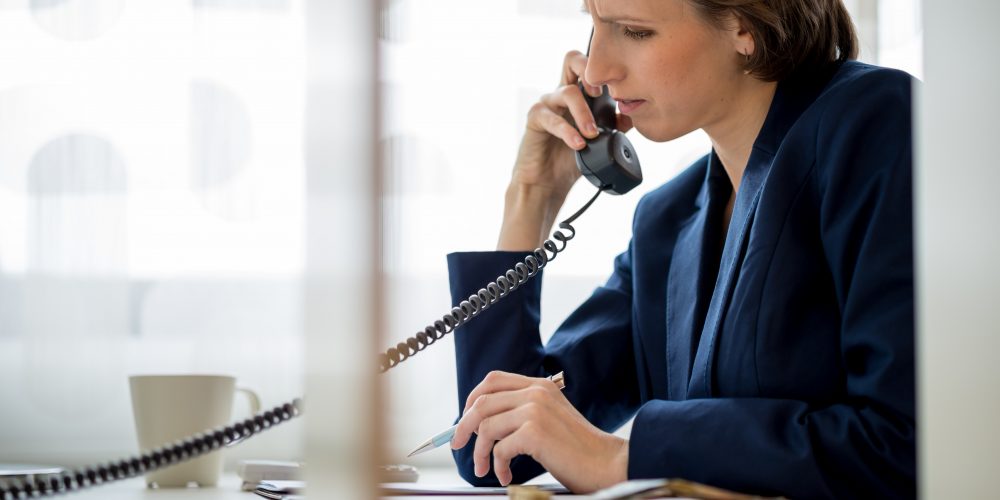 A concerned STEM school mother says she told the county school board months ago about violence at the Colorado school and was worried about a potential school shooting.

The mother, who decided to remain anonymous, talked to a school board member in Dec. 2018, saying she was worried of a “Columbine-like” shooting, reports CNN.

Related: Colorado STEM School Did Not Have SRO On-Duty During Shooting

She noticed that her child and other students at STEM School Highlands Ranch were not getting enough sleep due to a crushing academic workload. She and other parents noticed kids were stressed and heard reports of violence, sexual assault and bullying.

Despite the reports, she felt school officials were ignoring the issues.

She believes school officials could have done more to protect students. 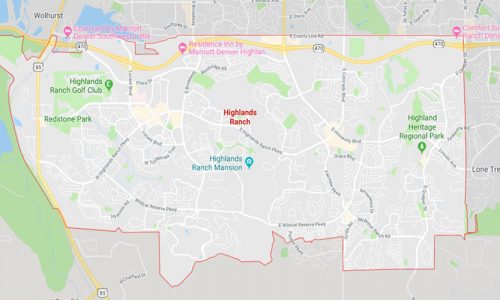 “Did kids feel aggressive toward one another and act out that aggression that I saw? Yes. That my children experienced? Yes. That their friends experienced and told me about? That I heard about from other parents? Absolutely,” the parent said. “I also feel that there was a clash of people’s ideas and cultures.”

An online petition and Facebook post expressed concerns from many other STEM parents about the school’s leadership as well.

Following the mother’s call in December, a district official urged the school’s executive director to investigate the complains and determine if action needed to be taken.

“The concerns expressed by this individual are very serious and need to be looked into to the extent possible,” Douglas County School District official Daniel Winsor wrote in a December letter to STEM’s executive director, Penelope Eucker. “Please keep (the district) apprised of your investigation and conclusions.”

Eucker confirmed that STEM officials reached out to parents following the woman’s complaints “in the hopes that any student or family member with knowledge of the allegations would confidentially share that information.”

The school did not receive any responses, she said.

Following the investigation, Eucker sent another letter to parents disputing all of the woman’s allegations. They also filed a defamation lawsuit against her, despite not knowing her identity.