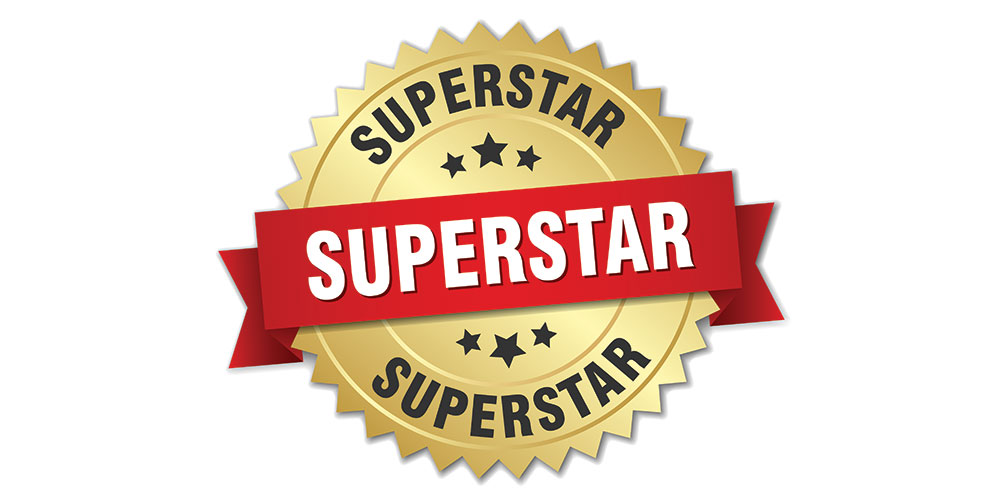 A Michigan student is being recognized by the Bay County Sheriff’s Office for saving his teacher’s life.

On May 6, 11-year-old Dylan Paul, a fifth-grader at All Saints Central Elementary School in Bay City, Michigan, noticed his computer teacher Karen Renko was struggling to breathe.

“All of a sudden she starts doing the universal choking sign, which I see,” Paul said of the incident. “I get out of my chair, take off my [head]phones, and I ask her if she is choking.”

“What I did was I propped right up at the sternum and then I would pull back,” he said. “And then somebody else, the other kids in my class, went to go get teachers to help, but when they got there she had already stopped choking.”

On Friday, Sheriff Troy Cunningham and other deputies visited the school and presented Dylan with a lifesaving award.

“The entire school came into the hallway,” Cunningham said. “He’s a very nice, humble little kid. He was all handshakes and smiles when he got the certificate and his classmates were applauding him. It was a cool little deal.”

When he asked Dylan how he knew what to do, he said he had been watching YouTube videos about it a few days prior.

Renko called Dylan a hero and said she is grateful for his alertness.

“I am so thankful to have had Dylan in the room at the time,” she said. “His presence of mind and willingness to step up and help shows that he is wise beyond his years. Dylan is a real [life] hero.”