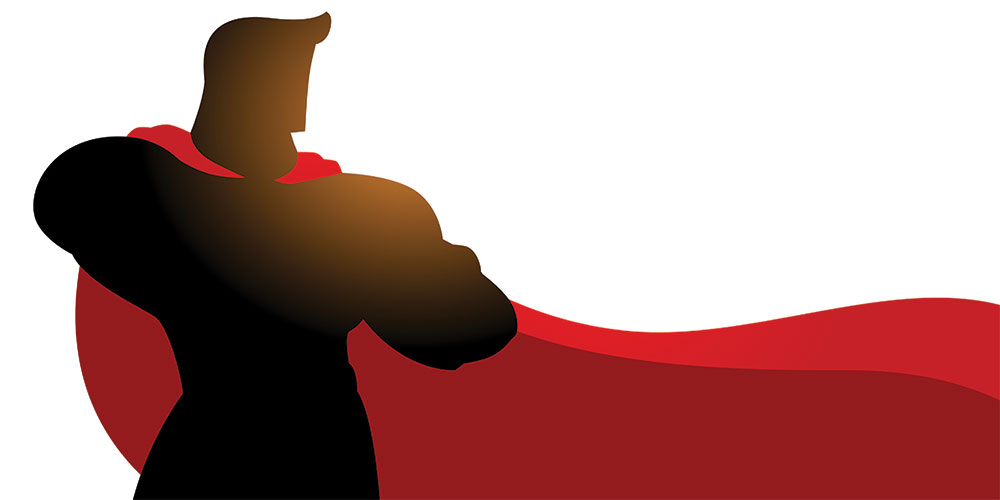 A football coach at a Portland, Oregon, high school is being praised for subduing a student who was armed with a shotgun.

Keanon Lowe, who coaches football and track and is also a security officer at Parkrose High School, wrestled the student to the ground after the teen walked into a classroom and brandished a shotgun, reports Oregon Live.

Senior Alexa Pope was in a class inside the school’s fine arts building when Lowe came in looking for one of her classmates. Shortly after, 18-year-old Angel Granados Dias appeared in the doorway and pulled out a shotgun from under a black trench coach.

Dias looked distraught but did not point the gun at anyone, said Pope. Students fled out the classroom’s back door as Lowe confronted the student, according to ABC.

“I lunged for the gun and we both had the gun, we had four hands on the gun,” Lowe recalled. “Students are running out of the back of the classroom and I’m just trying to make sure the end of the gun isn’t pointing toward where the students are running.”

When Portland police arrived at the school, Dias was being detained by Lowe in a hallway. No one was injured during the incident.

The school was placed on lockdown for over two hours. Parents picked up students at an off-campus reunification site, according to the Parkrose School District.

“Thanks to their heroic efforts all students and staff are safe,” Superintendent Michael Lopes-Serrao said in a letter to parents. “Teachers quickly called for a lockdown and contacted police. Police arrived, apprehended the student, and took the student into custody. This student will not be returning to school. We have been told by law enforcement there is not an additional threat to our students or staff.”

Dias’ friend, Ashton Caudle, said Dias had shown interest in guns and was having family, financial and relationship troubles. Caudle also said Dias recently said he wanted to kill himself and that several classmates had planned to talk with a school counselor about it later that day.

“He never struck me as someone who would harm others, but I wasn’t too sure about himself,” Caudle said. “He made some poor choices but he’s not an evil person.”