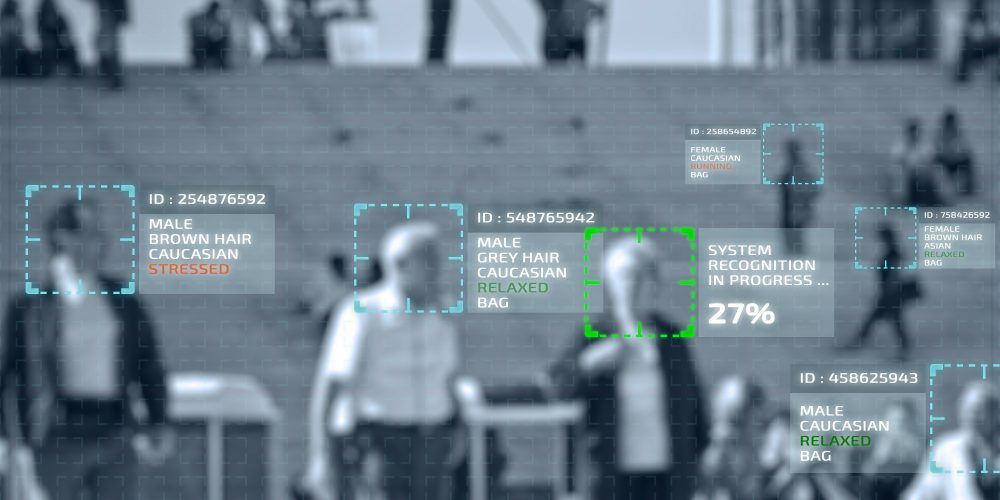 Researchers from the Georgetown Center on Privacy and Technology, who specializes in facial recognition, obtained documents for their investigation into the NYPD, reports NBC News.

They found that the department was editing photos and uploading celebrity lookalikes into the facial recognition software in an effort to identify people wanted for crimes.

In the report, a case is detailed from April 2017 where NYPD investigators were trying to identify a man caught on surveillance stealing beer from CVS. The researchers said the image was not high quality and did not produce any potential matches in the facial recognition system.

A detective, however, noted that the suspect looked like actor Woody Harrelson, so an image of the actor was submitted in the suspect’s place.

From a new list of results, detectives found a man they believed was a match and arrested him, according to the researchers.

The report also found evidence that the NYPD doctored images of suspects to make them look more like mugshots. To do so, they would replace facial features using photos of a model taken from Google.

“These techniques amount to the fabrication of facial identity points: at best an attempt to create information that isn’t there in the first place and at worst introducing evidence that matches someone other than the person being searched for,” the report said.

The report calls to ban police use of the technology, which cities like San Francisco just passed last week.

“It doesn’t matter how accurate facial recognition algorithms are if police are putting very subjective, highly edited or just wrong information into their systems,” said Clare Garvie, the report’s author and senior associate at the Center on Privacy and Technology. “They’re not going to get good information out. They’re not going to get valuable leads. There’s a high risk of misidentification. And it violates due process if they’re using it and not sharing it with defense attorneys.”

“At least half a dozen police departments across the country permit, if not encourage, the use of face recognition searches on forensic sketches—hand drawn or computer generated composite faces based on descriptions that a witness has offered,” the report said.

The Washington County Sheriff’s Office said in a statement that it “has actually never used a sketch with our facial recognition program for an actual cause. A sketch has only been used for demonstration purposes, in a testing environment.”

The NYPD initially fought Georgetown’s efforts to obtain information about how its facial recognition system worked, but ultimately handed over thousands of pages in documents.

The department said in a statement that is “has been deliberate and responsible in its use of facial recognition technology” and has used it to solve a variety of crimes.

Many officers say that facial recognition technology helps solve cases that otherwise would have gone cold, like in homicides, rapes, or attacks in the city’s subway system where the person is often unidentified.

The department did not dispute the facts stated in the Georgetown report but said it is reviewing its facial recognition protocols.

The report also provides recommendations for law enforcement agencies that choose to continue to use face recognition in their investigations:

You can see the full report and its recommendations here.