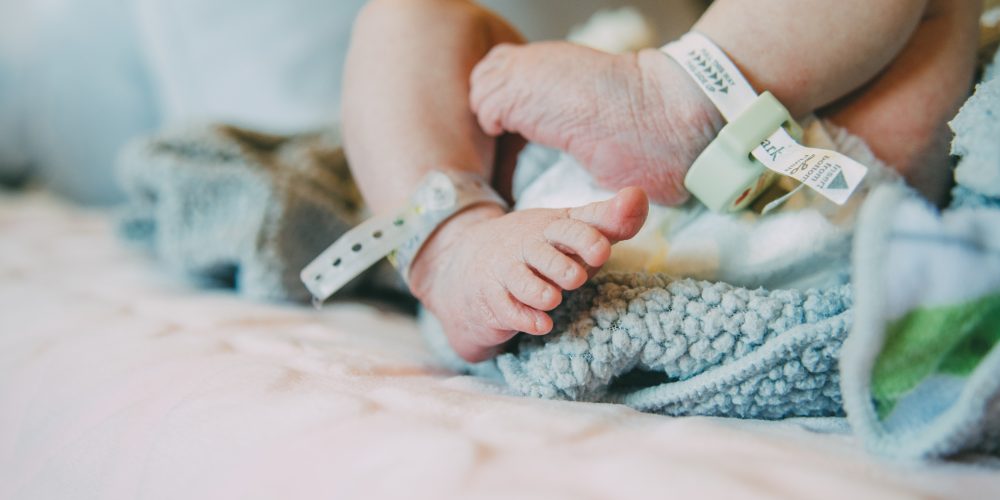 Advocate Christ Medical Center in Oak Lawn, Illinois, is currently under investigation by the Illinois Department of Health and the Cook County Sheriff’s Office for allegedly violating state law and mishandling a criminal case.

The sheriff’s office said on Monday that it will ask the state’s Department of Family Services to determine if the hospital acted properly or violated the Abuse and Neglected Children Reporting Act, reports Yahoo News.

The investigation follows an incident from late April when Clarisa Figueroa and her daughter Desiree Figueroa allegedly strangled 19-year-old Marlen Ochoa-Lopez to death and cut her unborn baby out of her.

Clarisa Figueroa, 46, then called 911 to report a baby she had just delivered was not breathing. The Chicago Fire Department confirmed it responded to the Figueroa home on April 23 and brought her and the baby to Advocate Christ Medical Center.

She arrived at the hospital covered in blood and after an examination, showed no physical signs of childbirth.

April 23 was the last day Ochoa-Lopez was seen, reports ABC 7. Her remains were found in the trash near a home on the city’s Southwest Side. Police say the alleged killers lured Ochoa-Lopez to their home with the promise of free baby clothes.

According to the police and state agency, the hospital never alerted them Clarisa Figueroa that was not the mother of the baby. Police said they did not learn until May 7 of any connection between Figueroa and Ochoa-Lopez.

Cara Smith, chief police officer at the sheriff’s office, said the question remains: Is the hospital legally required to alert the police or state agency about the woman claiming to be the mother of the baby?

“We will ask DCFS to advise if this unspeakable tragic set of facts are reportable,” she said.

DCFS released a statement Tuesday stating, “Regulating hospitals fall under the purview of The Illinois Department of Public Health and Centers for Medicare & Medicaid Services. DCFS will provide any support needed to the family in this case and to those handling any investigations into this matter.”

The baby remains hospitalized in grave condition and on life support.

Clarisa and Desiree Figueroa are each charged with first-degree murder and aggravated battery. They were both denied bond at a hearing on Friday afternoon.