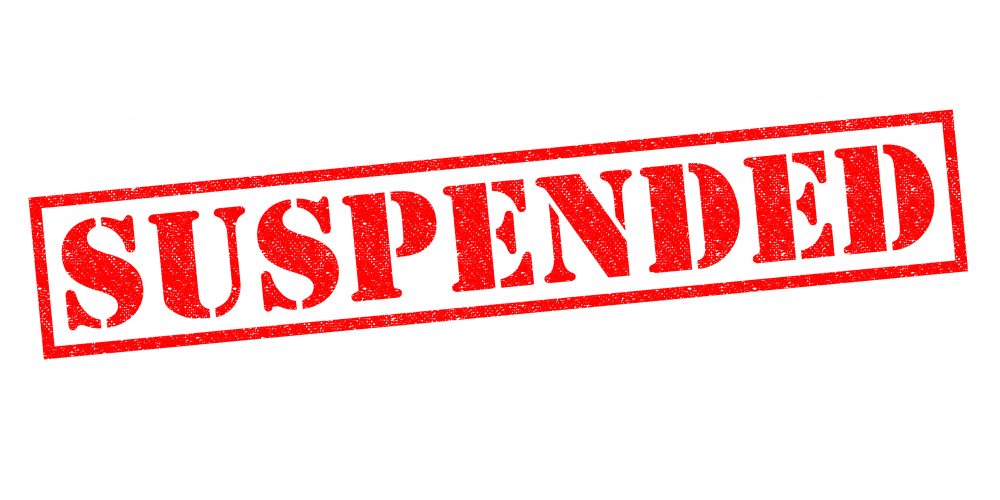 Following the ruling issued in late April, the federal Western District Court of Michigan said it is acceptable for schools to temporarily suspend students who have been accused of sexual assault and are waiting for a hearing.

The ruling is another key aspect to guide universities on the proper protocol for handling sexual assault cases on campus, reports the Detroit Free Press.

Last month, Michigan State University got the OK to suspend a student while they waited for a live hearing to determine whether the alleged assault happened.

A recent analysis by the Detroit Free Press found that approximately every two weeks, a student accused of sexual assault sues their school for lack of due process.

There has been a “relatively recent pattern of accused students seeking injunctions as their disciplinary process was ongoing,” said KC Johnson, a professor at Brooklyn College. “While these students often have lost in court, the litigation itself has led the school to create fairer procedures for their case.”

The suspended MSU student, a medical student in his third year, was accused of sexually assaulting two female students who were intoxicated and did not give consent. The two females filed a complaint after they were placed in the same clinical rotation as the male student in Feb. 2018.

After being suspended, MSU said the male student could request a formal hearing, which he did. He also sued the school and asked to be reinstated until the hearing so he could take exams to stay on track academically.

The court ruled against the male student being reinstated.

“If Plaintiff’s position were accepted, there could be no interim suspensions at universities,” Judge Paul Maloney wrote. “Instead, a university would be compelled to throw together a formal disciplinary hearing at a moment’s notice, because it would have no other option other than to allow a student to cross-examine their accusers before taking even temporary action against him or her. Nothing in the law supports such an unbalanced view of procedural due process in the university setting.”