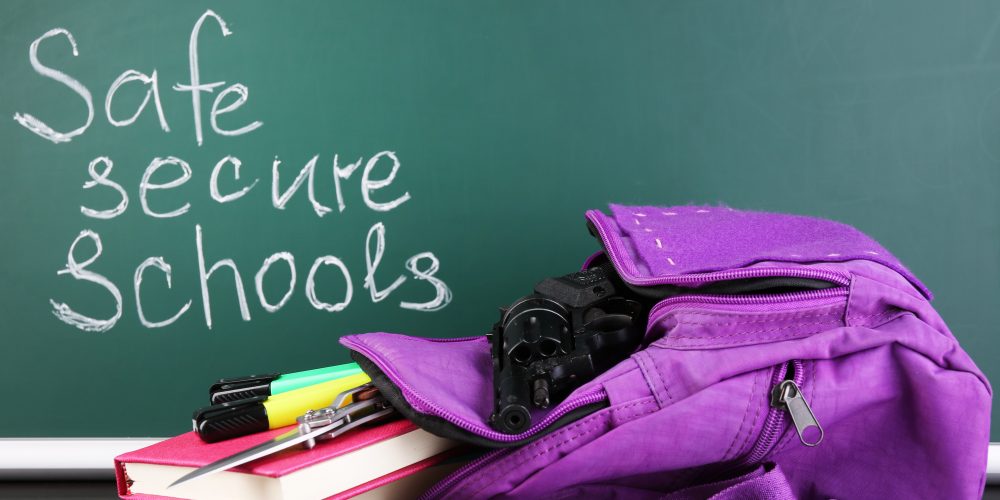 In a report –“School Safety in San Diego County: How Prepared Are We for Another School Shooting?” — released on Tuesday, the panel recommended that all county school safety plans focus on active shooter situations, reports the Times of San Diego.

“Although the probability is low for a school shooting to occur, it is imperative that our schools be reasonably prepared for the possibility of such an event,” the report said.

It noted several school shootings that occurred in San Diego in recent years, including an attack in 2001 at Santee’s Santana High School which left two students dead and 13 people injured.

The report also examined how other schools prepared and responded to some of the more recent school shootings like Sandy Hook or Parkland.

Based on other districts’ safety plans and interviews with education officials, the grand jury found that San Diego County campuses have done well to prepare for active shooter situations, but noted that there is room for improvement.

For example, while some campuses have conducted drills related to intruders, they aren’t necessarily armed intruders. Or, natural disaster safety drills may be more common than drills for active shooter incidents.

Some of the recommendations given in the report include:

The grand jury urges these recommendations to be incorporated by March 1, 2020 in the following school districts: