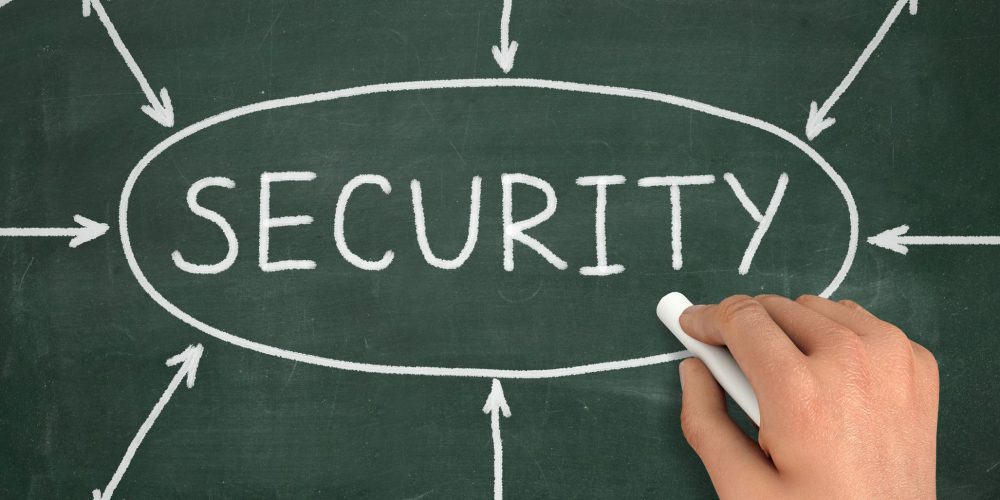 Due to the increased visibility of violent crime on American K-12 campuses, more districts are taking steps to improve security. Additionally, many are looking to optimize their working relationships with local first responders. Just after the tragedy at Sandy Hook, a school district in the Northeast began planning an upgrade for their schools’ existing access control system and wanted to deploy a new video surveillance system at the same time. These upgrades were designed to address the threat of violent crime, as well as the numerous cases of vandalism and burglary that the district was experiencing.

District Was Deliberate in Its Approach to Security Upgrades

The district took a methodical approach to the security upgrades, enlisting the help of security integrator Digital Surveillance Solutions (DSS) as part of a consultative process. DSS was able to connect the district with other K-12 school administrators who had implemented successful projects.

“The district really took a careful and deliberate approach to school security,” says DSS President Michael Blumenson. “They were concerned about their staff and students, first responders and the community as a whole. They wanted to make sure that they provided a solution that met everybody’s requirements and would be viewed positively in the community.”

Right from the beginning, the safety committee was insistent that the district work with local emergency responders, including the police and fire departments, and local homeland security officials. The committee wanted to work optimally with any of the agencies that could be involved with incident response, with the ability to give them the needed access to see what is happening on campus, live or recorded.

“This multi-agency approach has been the school’s success with this system,” says the district’s communications director. “We had very insightful conversations with other community bodies while we were still drawing up the plans, long before we started spending any money.”

The committee came to the early decision that responding officers need to be able to access the district’s security cameras from their squad cars. By providing a map-based interface to the district’s video management software, officers can quickly navigate campus buildings and click on logically-named camera locations. This capability would save valuable response time in the event of an emergency. It was imperative that the district be able to provide video access to responding officers and to the police central dispatch office. A lot of design work went into the remote video capability early in the project.

DSS specified and set up the video surveillance system servers and identified the proper security cameras to be used and their placement. The final camera system consists of about 150 cameras, with a mix of Axis and Mobotix brand indoor fixed cameras, heavy-duty/weatherized PTZ camera systems for the exterior, and fish-eye cameras covering the designated entrances of each building.

Milestone XProtect video management software (VMS) is at the core of the surveillance system, managing the user access, camera and recording settings, with viewing, searching, archiving and evidence sharing, as well. The district’s S2 Security access control system is integrated with the Milestone VMS for even greater efficiency.

To best meet specific school site requirements, DSS works with a number of systems within education environments, including School Messenger, eSchool, Atlas, Valcom and the Singlewire Informacast emergency notification system, which enables single-button campus-wide lockdown in the event of an emergency.

“The surveillance system is integrated with the video intercom system so that they can control access into the building at the public entrances,” says Blumenson. “They can view video of the person at the door, communicate with two-way audio and also release the door, all through the Milestone Smart Client.”

Real-time video is streamed to the police department, fire department and mobile police units. In the event of an emergency, any dispatch center, car or fire apparatus that has district network access can see what’s happening.

When the VMS registers an incident in the Alarm Management, alerts can also be triggered to inform any user that response is needed. The district SRO adds that the quality of the video, providing real-time situational awareness as well as the recorded video evidence, has saved the district and parents a lot of money and reduced investigation times.

“With law enforcement, we use a lot of video footage, and the camera quality and detail from the school’s new system is unbelievable,” the SRO says. “Either on-site or remotely, the system is easy to use, and we’ve had nothing but positive feedback with the police department.”

In addition to dealing with potential or active external threats, the district wanted a security camera system that would deliver overall improved campus visibility to help deal with theft, vandalism, student conflicts, and after-hours trespassers. This way, if there were an incident or an intrusion on campus, there would be forensic video evidence for crime or liability investigations.

“Our S2 Security access control system is tied to the Milestone VMS, and the integration between the two systems was seamless,” says the communications director. “We monitor it daily, mostly to see if anyone tried to swipe a card that wouldn’t access a door. We want to identify potential trespassers, but also want to make sure that our teachers can get in and out of the building.”

The results of the upgrades are impressive. Before the security cameras were installed, the schools were experiencing a high rate of vandalism and burglary. With the cameras in place, these crimes have practically been eliminated.

Campus operations have also improved. With this system, school administrators can access camera views in their respective buildings, and district office personnel can access all video in all buildings.

Moreover, facility personnel can access cameras remotely from their home to see the condition of parking lots after a particularly snowy night. Administrators log in to the systems at around 3 a.m. to determine if the school should be open or closed. They usually don’t make the determination to announce a snow day until about 6 a.m., so they’ll often have the parking lots plowed before then simply because they could see that they needed plowing.

Currently, the district system uses Milestone’s video-server-based motion detection to conserve video storage without overly compressing the video, retaining about 25 days of recorded video data. With the falling cost of storage, the team plans on adding storage space to the system and is looking to extend video data retention to about 90-days or more, with additional long-term archiving. Also on the list for discussion is to add more perimeter cameras with longer viewing range capabilities.

“Right now, I think the system would benefit from some higher-definition, longer-lensed cameras on the exterior,” says Blumenson. “The Milestone open platform VMS makes it easy for us to add devices and scale the system as needed. I look forward to helping the district grow and continue to meet their security needs.”