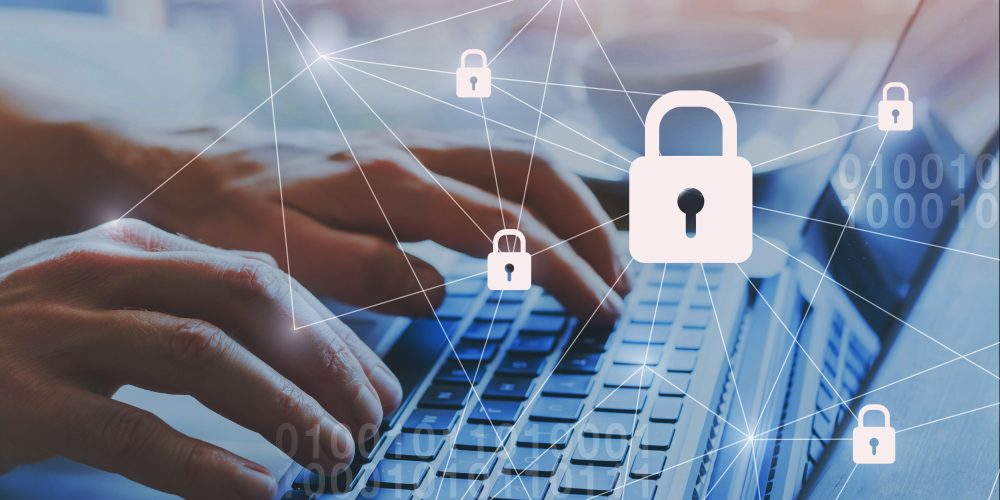 The rise of the modern collaborative digital workplace means an increasing number of wireless, mobile and BYOD users on company networks.

That’s why endpoint security has become an important strategy for protecting business data assets, but there are a number of common misconceptions about it. Check ’em out:

Don’t think just because you have an antivirus product installed on all your devices that you’re protected against malware of every kind. If the antivirus protection isn’t regularly updated, or you don’t do regular security scans, the latest iteration of malware can sneak in without you knowing.

The same goes with periodic OS updates from each device’s manufacturer: You need to do them, but they can’t protect you against everything.

Cybercriminal methods quickly have become so sophisticated that a dense patchwork of antivirus, anti-spyware, firewalls and intrusion detection won’t even slow them down.

You may have heard that rigorous endpoint security protection tools get in the way of work because they slow down apps or interrupt people from doing their jobs. This myth probably arose due to the effect of bad implementations of security tools rather than any fault of the tools themselves.

The best endpoint security tools are specifically designed to provide the necessary level of security without affecting the workflow or user productivity.

3. “Some protection is better than none”

If you were concerned about a burglary, you wouldn’t lock your front door but fail to arm your home security system. We all know that layers of protection are more effective.

Related: 5 Tips for Access Control Cybersecurity from an Ethical Hacker

4. “All our endpoints are covered”

Even if you diligently apply security patches and put up a good defense-in-depth, don’t assume you’ve got security covered. No company is ever hackproof.

Hackers work hard to find new ways to exploit software or human nature to get into an endpoint. And too many companies are not prepared for the consequences of a data breach. You should always assume a data breach will occur, and continuously monitor and strengthen your security posture.

Huge corporations and big-name businesses that get hacked make the news most often, and so it can seem like only big companies are being targeted. Wrong. Cybercriminals actually seek out small businesses with ties to larger ones — in hopes of getting access to the larger companies.

For example, in 2013, hackers breached a small HVAC service company and gained access to all the credit card data in a major retailer’s point-of-sale system.

Jerry Young is Principal Solution Architect for Buffalo Grove, Ill.-based MNJ Technologies, a provider of consultation and IT networking services and technologies.