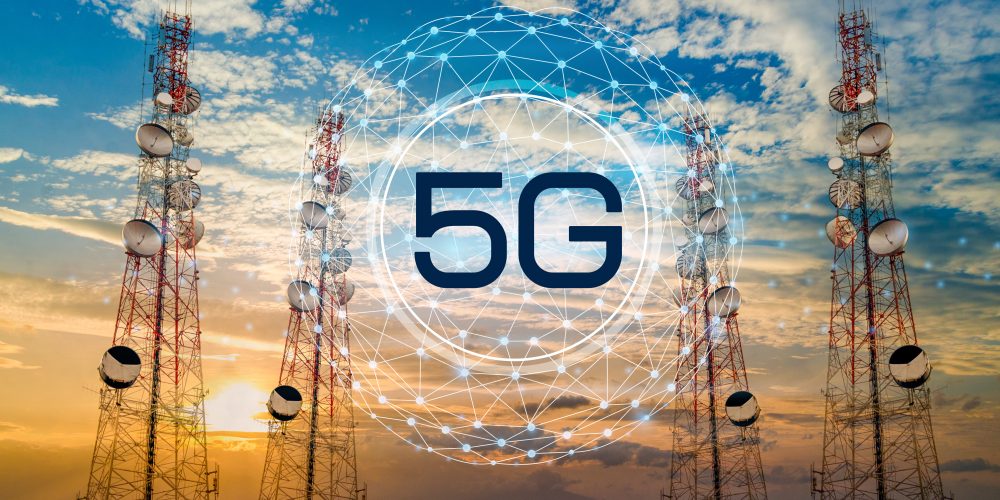 As network wireless carriers transition from 4G to 5G, experts believe it could interfere with the accuracy of weather forecasts.

On Thursday, NOAA’s acting chief Neil Jacobs testified on Capitol Hill that the accuracy of weather forecasting could reduce by as much as 30% from the new wireless radios. He said that could mean residents would get at least two or three fewer days to prepare for a hurricane.

With less accurate predictions of major storms, lives could be lost, he warned.

“[It] ultimately comes down to this thing called out-of-band,” said Jonathan Behrens, a science policy analyst for the American Institute of Physics. “When someone’s communicating through their telecommunications, and it bleeds over, it might start to interfere. At least that’s what NASA fears with their weather data.”

In a press release from Senator Ron Wyden’s (D-Ore) office, they warned against the ongoing sale of wireless airwaves until a solution is found. Wyden, along with Maria Cantwell (D-Wash), “urged the Trump administration not to allow wireless companies to operate fifth generation (5G) communications on 24 GHz spectrum.”

Gigahertz, or GHz, is the unit of measurement of frequencies of electromagnetic radiation and is equivalent to one billion hertz (Hz), according to Forbes.

One solution could be turning down the power emitted by 5G wireless radios, which could prevent some of the interference. Members of Congress have passed on scientists’ concerns to regulators charged with approving the deployment of 5G networks.

“Right now, all the agencies are just doing a big assessment,” Behrens said. “They’re trying to come to an agreement. We’re patiently waiting.”

Jacobs noted that he is optimistic that a solution will be found.