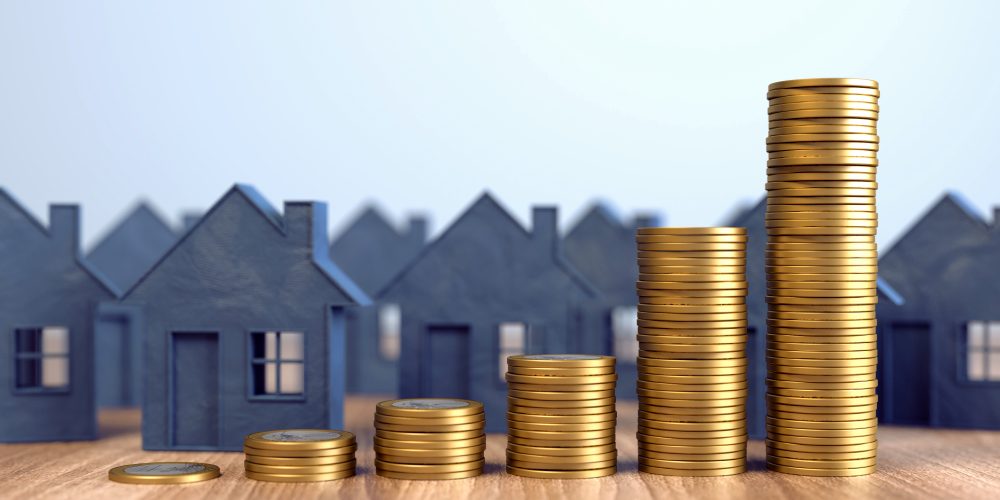 Dozens of University of California, Davis (UC Davis) exchange students claim to have lost their rent money and security deposits since using the company WeHousing.

WeHousing helps students find housing across the United States and acts as a portal for payment as well.

The students said they recently found out their money never got to property management and some are waiting on deposits totaling more than $ 3,000, reports Fox 40.

Jong Seok Han, an exchange student from Korea studying at UC Davis is one of more than 100 UC Davis students relying on the company.

“I felt the trust because it’s like an Asian company,” he said.

Han said he decided to switch over his lease and when he went back to get his $1,300 security deposit from WeHousing, he was told by staff that the money wasn’t there.

Many students said they have called the founder of WeHousing and sent emails but have not received any response.

Related: Managing Risk and Liability on Campus Through Renters Insurance

According to Paul Doroshov with the Davis Police Department, students started to send in complaints at the beginning of the year. They reported the company’s failure to pay rent to property management, eviction notices on their doors and security deposits going missing.

“I know that they went through WeHousing, which is sort of an intermediary, I guess it’s one-stop shopping for housing. And my understanding is that at some point, WeHousing stopped paying rents or at least were only paying partial rents,” Doroshov said.

He added that students would call the police after WeHousing told them they owed rent that they claimed to have already paid.

Police say it is unclear whether this case will be investigated as a criminal or civil ordeal.