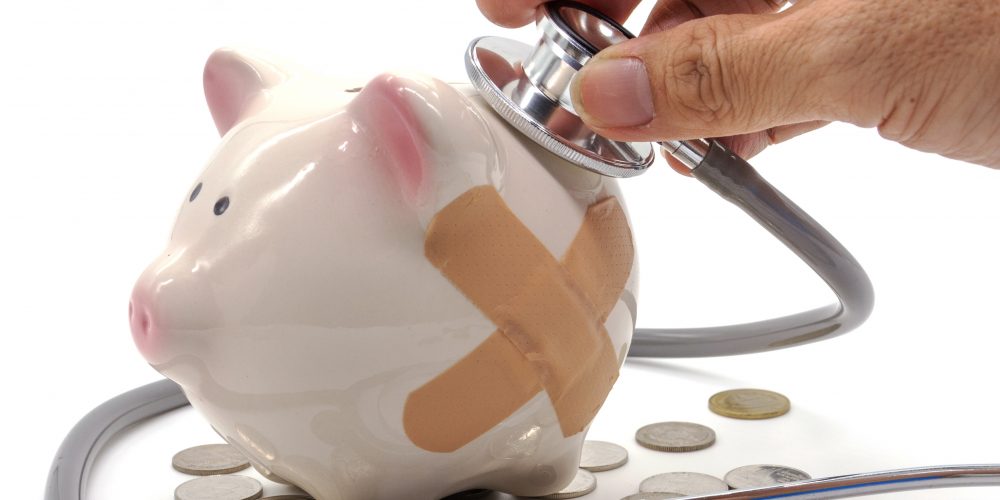 The False Claims Act permits private individuals to sue on behalf of the government for false claims and to share in any recovery.

The agreement was announced on Friday by U.S. Attorney Stephen McAllister after the government alleged that the hospital falsely attested that it conducted reviewed security risk analyses, reports justice.gov. The hospital allegedly submitted false claims to the Medicare and Medicaid Programs under the Electronic Health Records (EHR) Incentive Program for some of the $2.2 million it collected in 2012 and 2013.

Related: HHS: How to Properly Dispose of Electronic Devices with Sensitive Information

The EHR was established by the American Recovery and Reinvestment Act of 2009 to encourage healthcare providers to adopt the use of EHR technology. The U.S. Department of Health and Human Service (HHS) offers payments to providers as an incentive to meet the program’s requirements.

To obtain those incentives, providers must attest that they maintain HHS-approved measures for analyzing and addressing security risks to electronic health records.

“Medicare and Medicaid beneficiaries expect that providers ensure the accuracy and security of their electronic health records,” said McAllister. “This office remains committed to protecting the federal health programs and to hold accountable those whose conduct results in improper payments.”

The lawsuit was filed by Bashar Awad and Cynthia McKerrigan, in the United States District Court for the District of Kansas. Under the False Claims Act, they will receive approximately $50,000.

The matter was investigated by the U.S. Department of Health and Human Services – Office of the Inspector General (HHS-OIG) and the United States Attorney’s Office for the District of Kansas.

“Providers who fail to properly ensure the security of electronic health records must be held accountable,” said Steve Hanson, Special Agent in Charge, U.S. Department of Health and Human Services.