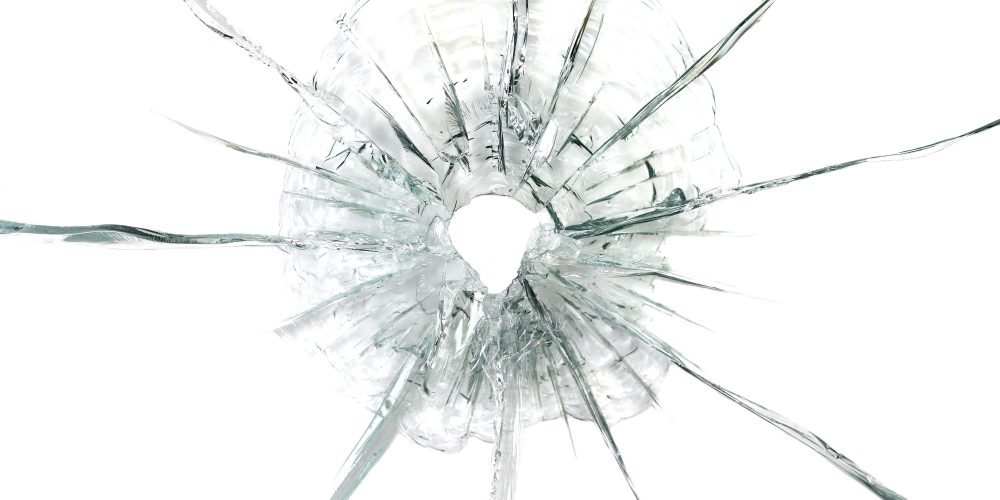 A former janitor has been charged after bringing a loaded gun into a middle school in Milwaukee in early April.

Heriberto Martin admitted to carrying a gun inside the school, according to a criminal complaint.

One teacher told police she heard a gunshot and saw the bullet go “through a wall approximately one foot from a student’s head, traveling through a second student’s jacket and backpack and finally striking a third student in the side.”

The student was thankfully left with non-life-threatening injuries.

Martin told investigators that he took his .380-caliber semi-automatic pistol with him to school because he wanted to use his work tools to fix an issue with the gun’s slide.

In the complaint, Martin said the gun went off while he was working on it.

“The defendant stated that he had made a mistake and had no-one to blame but himself,” the complaint said.

Martin was charged with possessing a gun on school grounds and if convicted, he faces up to three and a half years in prison or a fine of up to $10,000.

Police said they were not notified about the shooting until 12 days after the incident, but the archdiocese disputed their statement.

The injured student’s mother also claimed school administrators told her that her daughter was hit by flying debris and not a bullet.

Two former teachers, Lisa Sarenac and Carolyn Trawitzki, face one misdemeanor count each of failing to report child abuse or neglect, reports the Journal Sentinel. They could face up to six months in jail and fines of $1,000.

An investigation by the state Department of Public Instruction is pending.