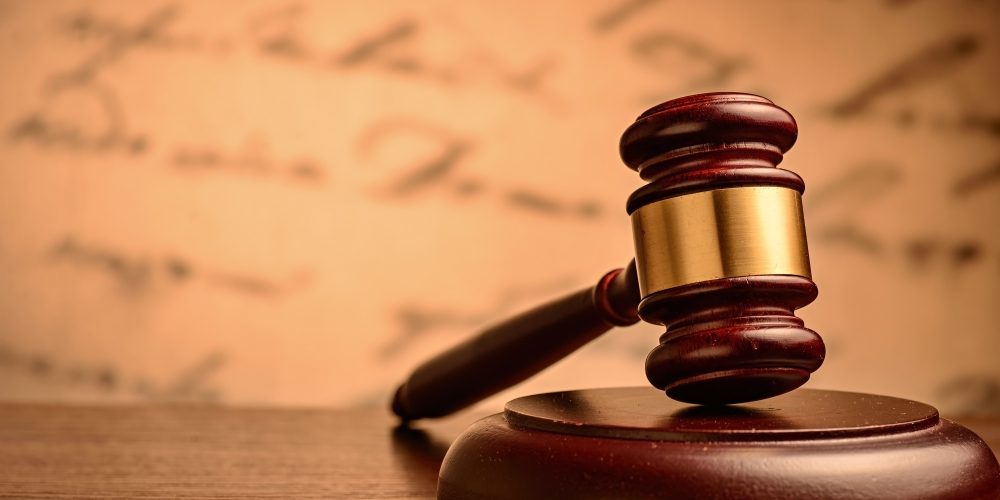 On Wednesday, a former Michigan State University dean was found guilty of neglect of duty and misconduct in office for oversight of ex-sports doctor Larry Nassar.

William Strampel, the former dean of the College of Osteopathic Medicine, was the first person charged after the initial investigation began into MSU’s handling of the complaints against Nassar, reports East Texas Matters.

Strampel, 71, was originally accused of abusing his power to sexually proposition and harass female students as well as not enforcing patient restrictions after a sexual misconduct complaint against Nassar in 2014.

A third person was supposed to be present with Nassar and his patient in the exam room for any sensitive procedures and he was to have limited skin-to-skin contact. Failure to follow these policies was punishable by up to a year in prison.

Since Strampel did not enforce these rules, prosecutors say Nassar was able to continue committing excess sexual assaults against patients until he was fired two years later.

Jurors acquitted Strampel of felony criminal sexual conduct in the second degree, a charge that could have sent him to prison for up to 15 years after a student claimed he grabbed her backside during a fundraising event.

The former dean still faces five years in prison for his other charges, which came after he used his public office to sexually harass, demean and proposition students.

During his trial, several former medical students testified about sexual comments Strampel would make during one-on-one meetings. They accused him of using the power he had over their future medical careers to harass them.

Not only that, but investigators later found photos of nude and semi-nude young women with MSU clothing on Strampel’s work computer.

“Today’s verdict sends a clear message: It’s time to change the culture in our schools and medical communities so that our female students and doctors receive the same treatment and respect as their male counterparts,” said Michigan Attorney General Dana Nessel. “Public officers who brandish their power to demean, insult, objectify and abuse female students will be held accountable.”

Strampel’s sentencing is scheduled for July 31.

The post Former MSU Dean Convicted of Neglect of Duty in Handling of Nassar appeared first on Campus Safety Magazine.