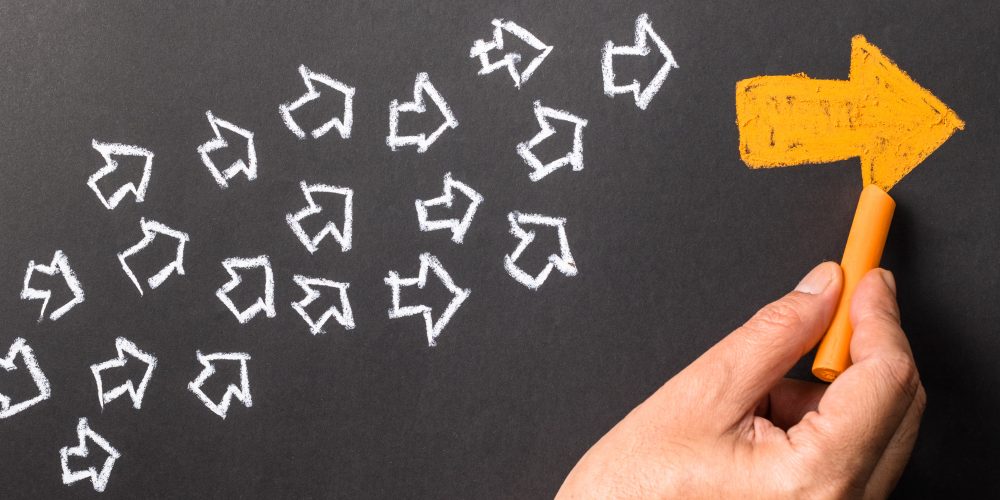 MS-13, also known as the Mara Salvatrucha, is a violent criminal gang that operates in the United States and abroad, especially in Central America. Law enforcement has estimated that MS-13’s membership is around 10,000 in the United States, and that number has remained relatively constant since 2005.

Related: Part 1 of 3: How to Handle Gangs on College Campuses

Keeping this potential threat in mind, there is the distinct possibility that U.S. schools and institutions of higher education could have enrolled as students or even employed as staff members individuals who are affiliated with MS-13.

At Campus Safety Conference West, held in Las Vegas, Nevada last week, Brentwood School District Director of School Safety Carlos Sanchez presented MS-13 – The Most Dangerous International Gang: Managing Gangs in Schools, Colleges and Our Communities. In his presentation, Sanchez, provided a brief history of U.S. gangs, why campuses are easy gang recruiting grounds, how youth are recruited, which students are most vulnerable to recruitment and which students are targets of MS-13.

In this video interview with Campus Safety, Sanchez discusses some of the trends K-12 and college campuses are seeing as well as some potential interventions schools can use to help students turn away from MS-13 involvement. 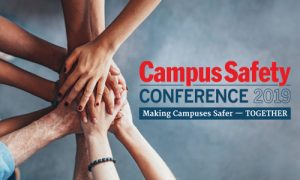 Brentwood SD Director of School Safety Carlos Sanchez will be presenting MS-13 – The Most Dangerous International Gang: Managing Gangs in Schools, Colleges and Our Communities again at Campus Safety Texas in Dallas July 22 and at Campus Safety East in Charlotte, N.C., August 7. To register, visit CampusSafetyConference.com or call (855) 351-0927.

The post Is MS-13 on Your Campus? appeared first on Campus Safety Magazine.