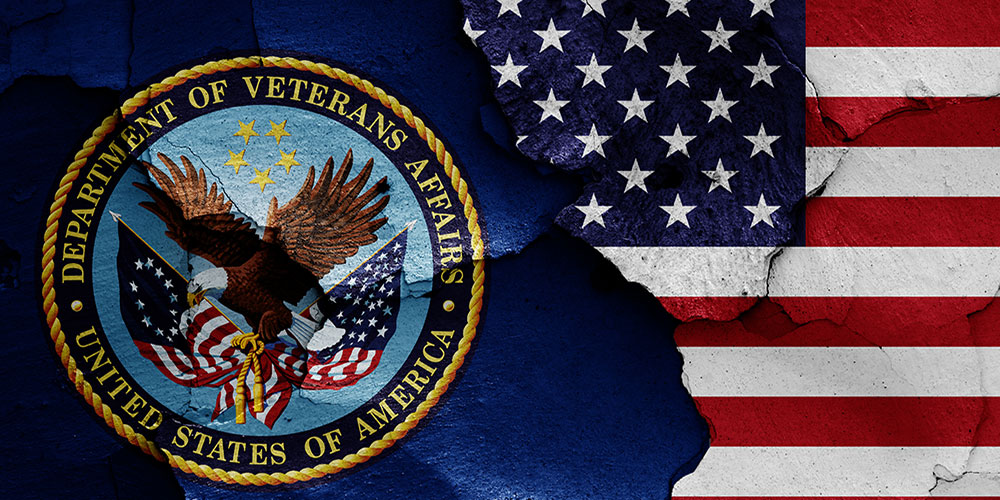 The Department of Veterans Affairs has restructured its police force in response to watchdog reports claiming security lapses due to poor oversight.

“The governance problems stemmed from confusion about police program roles and authority and a lack of centralized management or clearly designated staff within VHA to manage and oversee the police program,” the IG’s report said.

The VA has since reorganized its estimated 4,200 person police force to centralize control and make practices more standardized. Changes include:

The problems in policing were highlighted during a June hearing of the House Veterans Affairs Subcommittee on Oversight and Investigations. Subcommittee members from both parties highlighted allegations of misconduct and excessive use of force by VA police, according to FedWeek.

Subcommittee members pointed to two recent incidents, including a Feb. incident at the West Palm Beach (Fla.) VA Medical Center in which a double-amputee patient allegedly pulled a gun from his wheelchair and fired at least six shots in the emergency room, shooting a doctor in the back of the head as he tackled the gunman. Even after being shot, the doctor was able to disarm the gunman.

Since the incident, a change in wheelchair policy has been implemented in which people who arrive at the emergency department in a wheelchair are transferred to a wheelchair owned by the medical center.