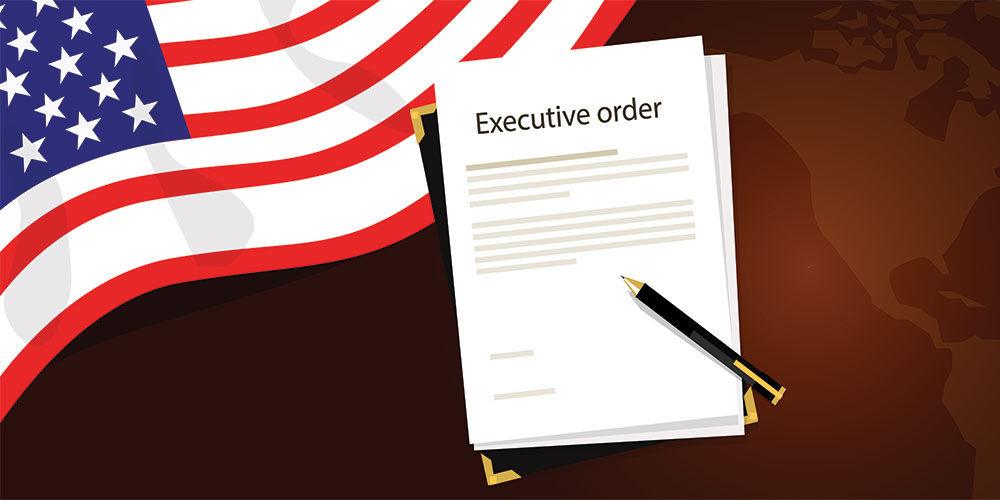 Under the order, the Department of Education will broaden the definition of anti-Semitism and can withhold federal funding from colleges that violate Title VI, which probits discrimination on the basis of race, color and national origin.

“This is our message to universities: If you want to accept the tremendous amount of federal dollars that you get every year, you must reject anti-Semitism. It’s very simple,” Trump said. “My administration will never tolerate the suppression, persecution or silencing of the Jewish people. We forcefully condemn this anti-Semitic campaign against the state of Israel and its citizens.”

The order comes as the Boycott, Divestment and Sanctions movement against the Israeli government for its treatment of Palestinians becomes more widespread on some college campuses, reports Los Angeles Times.

J Street, a liberal Jewish-American lobbying group, criticized the order for infringing on free speech and mislabeling criticism of Israeli policies as anti-Semitic.

“We feel it is misguided and harmful for the White House to unilaterally declare a broad range of nonviolent campus criticism of Israel to be anti-Semitic, especially at a time when the prime driver of anti-Semitism in this country is the xenophobic, white nationalist far-right,” said president Jeremy Ben-Ami. 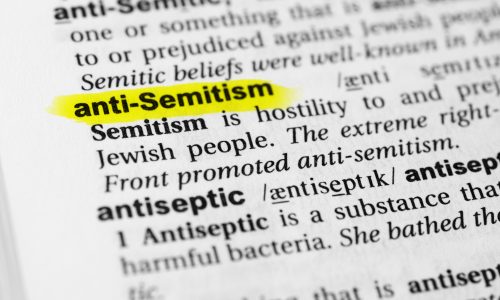 The Jewish Democratic Council of America also criticized the order, calling it a political stunt and stating Trump has “zero credibility” to take meaningful action against anti-Semitism, according to TIME.

“It’s not up to Donald Trump to define, stereotype, or use Jews for his own political advantage, and we reject his attempts to do so,” said executive director Halie Soifer.

The Anti-Defamation League, which tracks acts of racism and has been critical of Trump in the past, voiced its support of the order.