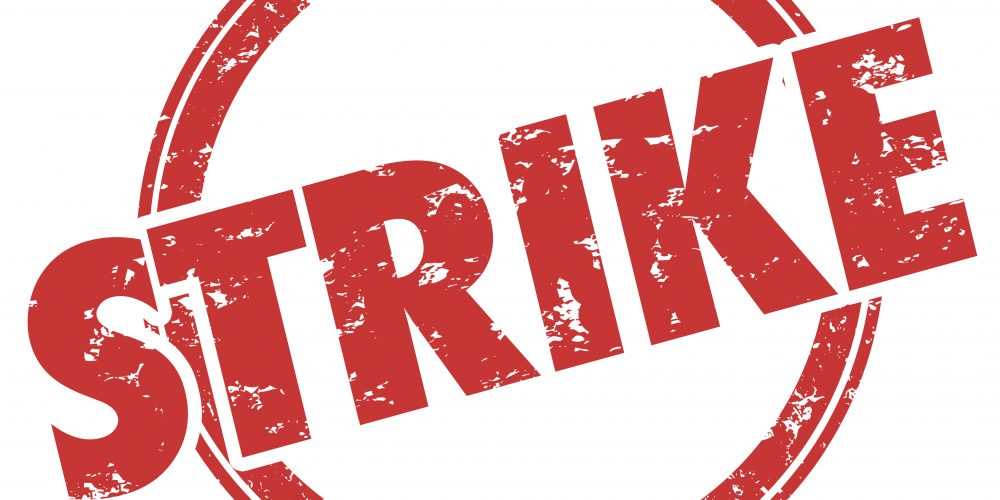 The first two weeks of the Harvard graduate student union’s strike resulted in the school being charged $185,000 for security provided by the Cambridge Police Department (CPD).

During that time period, HGSU-UAW members picketed around campus, held political rallies in Harvard Yard and disrupted the deliveries of packages.

The additional security was intended to keep students, the public and the protestors safe.

Some HGSU-UAW members expressed concerns about the $185,000 price tag for strike security, arguing the school was willing to pay for crowd control but not for higher union wages.

A representative from International Association of Campus Law Enforcement Administrators, however, said the fees were not excessive.

Just last month, the University of California (UC) at Berkeley spent $290,000 on security for the November 20 appearance of conservative media pundit and author Ann Coulter.

For several years now, American institutions of higher education have been struggling with how to best manage controversial speakers and events on campus.

At the 2018 Campus Safety Conferences, university public safety officials from around the nation shared their struggles, as well as some solutions that have worked for them in maintaining law and order before, during and after an event. They specifically covered:

Click here to read the report compiled by Campus Safety on this topic.