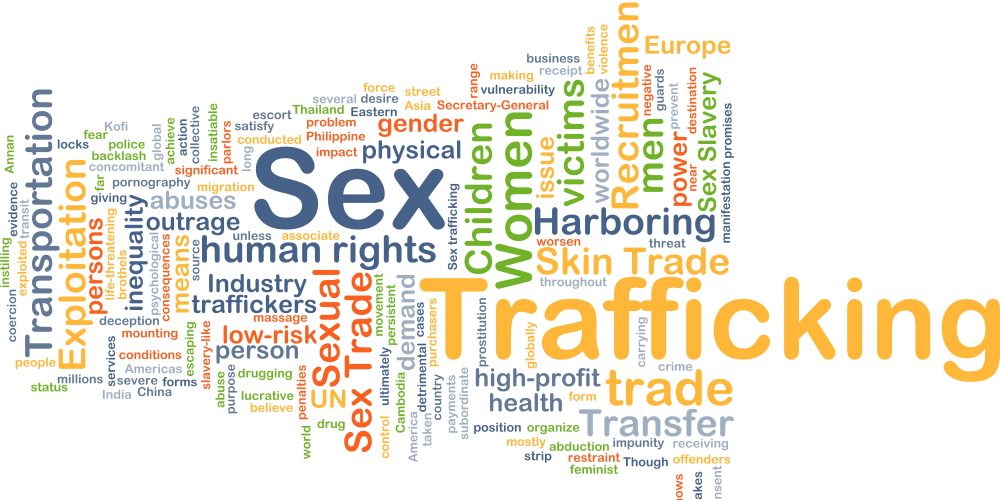 The father of a former Sarah Lawrence College student has been arrested for a sex trafficking and extortion scheme that originally began in his daughter’s dorm room a decade ago.

In 2010, Lawrence V. Ray, who was, at the time, a 50-year-old ex-con, moved into his daughter’s residence hall just after being released from prison. He needed a place to stay. The suspect lived in his daughter’s dorm room until 2011 when he moved to Manhattan’s Upper East Side, reports Yahoo News.

Shortly after moving into his daughter’s residence hall, he became a confidant, therapist and father figure to his daughter’s roommates, and he was able to convince them that he could help them with their problems.

That’s according to a New York Magazine cover story that ran in April of 2019. On Wednesday — 10 months after the story ran — Ray was charged with sex trafficking, extortion and forced labor, reports the Washington Post.

According to the indictment, Ray learned “intimate details about [the students’] private lives, vulnerabilities, and mental health struggles under the pretense of helping them.”

For 10 years, Ray behaved like a cult leader, persuading with threats and coercion the students he met at the school to confess to crimes they didn’t commit and then extort them, reports the New York Times. He forced some to work without pay, and he threatened others with knives. One woman was forced into prostitution, with Ray taking the hundreds of thousands of dollars she made selling sex. He ordered some to drain their parents’ savings accounts, open lines of credit and engage in real estate fraud.

He was arrested on Tuesday with one of the students identified in the indictment and one of his daughter’s roommates.

Ray has denied most of the allegations and faces a maximum sentence of life in prison.

Sarah Lawrence College said it conducted an investigation after the April 2019 New York Magazine article was published but “did not substantiate those specific claims.”