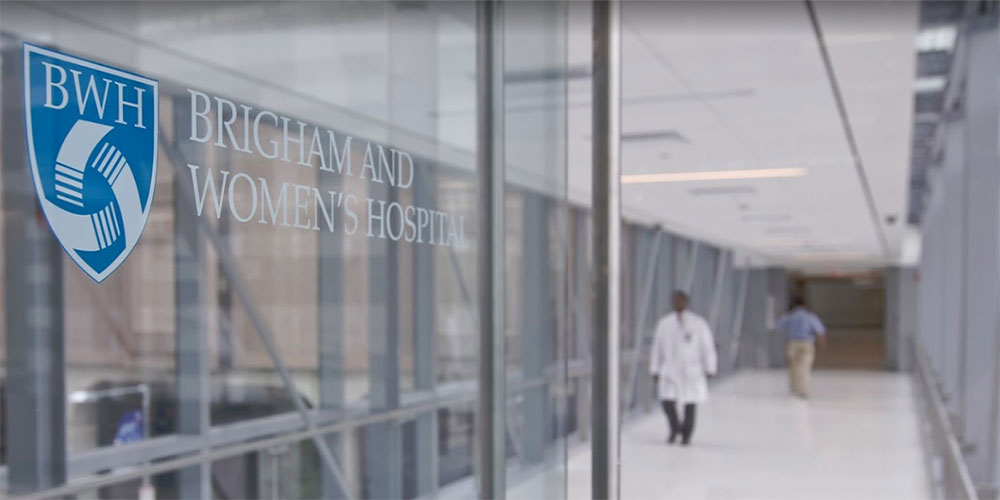 Responding officers shot and killed a man who led them on a high-speed pursuit after he pointed a weapon at police outside a Boston hospital.

Authorities received a call Friday morning reporting a person with a gun outside Brigham and Women’s Hospital, reports 10 Boston. When officers arrived, the suspect, later identified as 41-year-old Juston Root, pulled out what appeared to be a gun and pointed it at them.

After ignoring repeated commands to put down his weapon, officers fired at the suspect, who then physically assaulted one of the officers on the ground before fleeing the scene in a vehicle. Several law enforcement agencies, including Boston police and Massachusetts State Police, pursued the suspect.

Related: How Brigham and Women’s Hospital Transitioned to In-House Security

Root drove approximately three miles into Brookline, a neighboring town, and crashed into several cars before stopping and getting out of the vehicle. He then pointed what appeared to be a gun at police again. Officers repeatedly told Root to drop the weapon. When he refused, they opened fire.

Root was taken to Beth Israel Deaconess Medical Center where he was pronounced dead.

At some point during the initial exchange, a 49-year-old Brigham and Women’s employee was shot in the head. The medical center said in a tweet Friday that the injured employee was a member of their valet team, according to NBC News.

Police said it was unclear whether the valet was shot by the suspect or was hit in the crossfire. Witness Luiz Aragaki said he saw a man wearing a red valet coat and black pants lying on the ground in a crosswalk in front of the hospital’s main entrance. The man was covering both his ears and his body was trembling, Aragaki described.

As of Saturday night, the parking attendant was listed in good condition. Several responding officers were taken to nearby hospitals for evaluation but have since been released.

The suspect’s father, Evan Root, told The Boston Globe that his son had been diagnosed with schizoaffective disorder and bipolar disorder, and would sometimes enter a paranoid state. He said his son lived in a special needs community in Mattapan and had been in and out of hospitals for mental health treatment.

“Repeated hospitalizations over the years,” he said. “He’s lived it since after puberty, he’s lived a rough life dealing with that condition.”

The suspect’s mother, Barbara Root, told The Boston Herald that her son owned a BB gun, not a handgun.

“There’s no way he was shooting a gun at anyone,” she said.