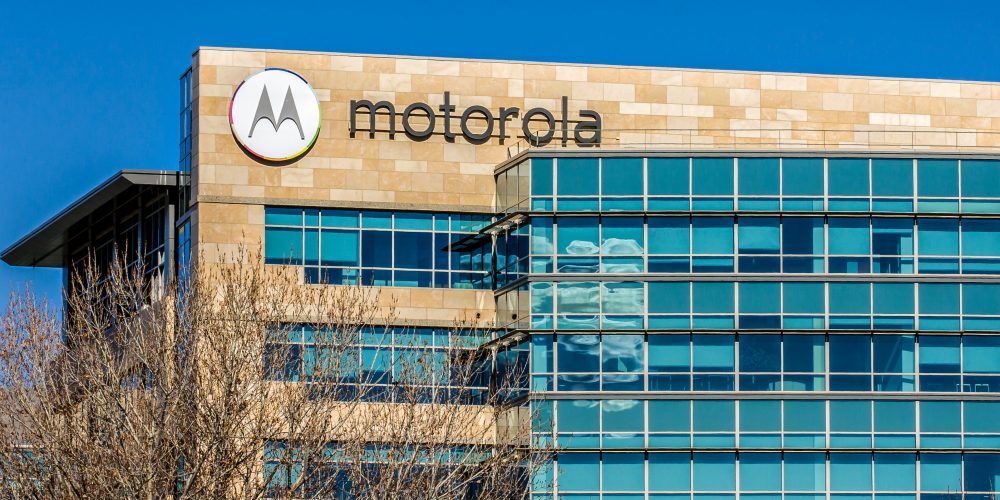 The jury found that Hytera infringed copyrights and misappropriated trade secrets in developing its digital two-way radios, reports Law 360. The jury deliberated for about 2 ½ hours following a three-month trial.

The jury gave Motorola everything it asked for, including $345.76 million in compensatory damages and $418.8 million in exemplary damages.

Hytera claimed it developed its two-way radios on its own but admitted hiring former Motorola engineers was a mistake, reports Bloomberg. Hytera alleged Motorola of using its market power to drive out competitors. Motorola is facing an anti-trust case, which will also be heard in Chicago but by a different judge.