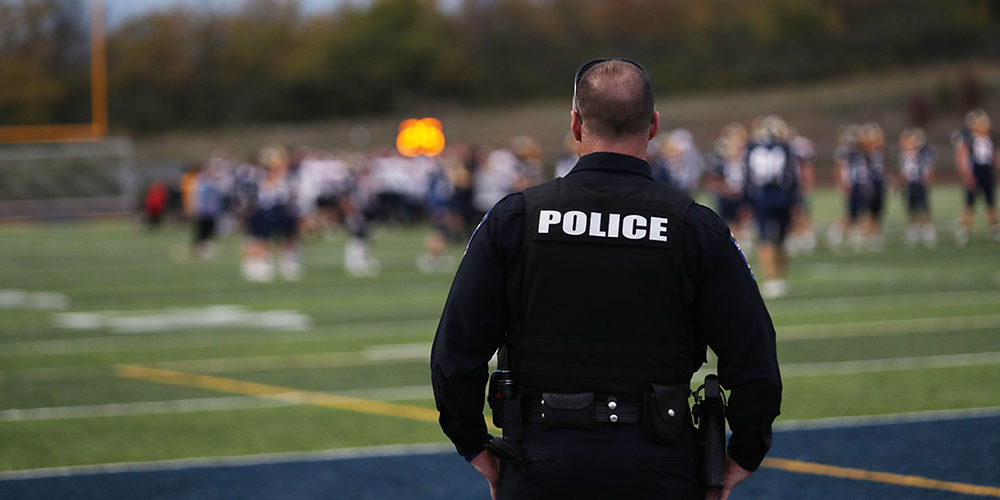 OAKLAND, Calif. — The Oakland Unified School District (OUSD) can be added to the growing list of schools and colleges scaling back or eliminating police presence amid ongoing protests after its board unanimously voted Wednesday to disband its own police force.

Citing the disproportionate arrests of Black students by Oakland’s school police and “the district’s obligation to promote the healthy development of each one of its students,” the board directed Superintendent Kyla Johnson-Trammell to take the steps needed to liquidate the department. She has until Dec. 31 to build an alternative safety plan.

Member-led local activist group Black Organizing Project (BOP), which has pushed for removing police from Oakland schools for years, drafted the resolution, calling its passing a “historical moment,” according to CBS Local.

“We are overwhelmed with emotion and filled with gratitude for this historic win,” BOP wrote in a statement. “We thank the Board for taking this monumental step, and the Black youth and parents, and community and administrative partners who fought with us to make this possible.”

The new plan would take the $2.5 million spent on police and reallocate it toward student-support positions, such as social workers, psychologists, and other mental and behavioral health professionals.

Chief Jeff Godown, who has been in his position for six years, said he supports the plan to remove the department, reports The Mercury News. His department receives about 1,000 calls a semester, 300 of which are serious offenses such as robberies or sexual assaults. In the future, those calls will be handled by the Oakland Police Department, he said.

The other 700 calls are typically for confrontations between students or a student who does not want to go to class. Godown said this is where the alternative safety plan would come in, indicating those calls should be handled internally through behavioral health specialists, counselors or restorative justice programs.

“It’s time to try something new,” he said. “Something is broken in the system when police have to respond and come to an educational institutional.”

The announcement comes one day after San Francisco, located just across the bay from Oakland, also voted to sever ties with city police.

However, not all cities in The Golden State are taking the same approach. Los Angeles Unified School District (LAUSD), the second-largest district in the country, failed to agree to phase out or defund police.

Supporters of removing police from LAUSD cited a UCLA study that found a quarter of police detentions and citations involved Black students, who only account for 9% of the total enrollment.