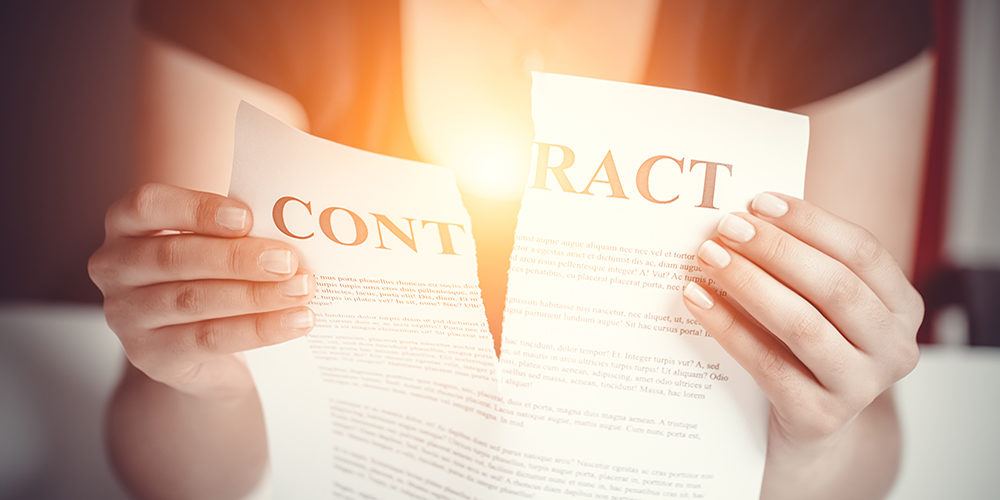 On July 22, the PVUSD Board of Trustees voted 5-2 to remove the officers, which cost the district $405,265 annually, reports Good Times. Two Watsonville Police officers were stationed at Watsonville High and Pajaro Valley High and one Santa Cruz County Sheriff’s deputy was at Aptos High.

The trustees were originally set to vote on removing the SROS for only the 2020-2021 academic year and use the funds for counselors, but Trustee Maria Orozco made the motion to make the decision permanent. In its place, she called for the formation of a “robust” ethnic studies program, student wellness centers, and an anti-bullying program.

“Our students deserve better. We need to invest money in programs we know actually work,” she said.

Trustee Jennifer Schacher argued that 40 hours of training SROs receive does not prepare them to handle issues young people are facing.

“More than ever, the district needs socio-emotional counselors,” she urged.

The board members who voted against the motion, Georgia Acosta and Daniel Dodge, expressed concern that the move to end the program would make it difficult for the district to work with county law enforcement officials in the future.

“I believe they have treated students fairly and have made good relationships with the students on our campuses,” he said. “I think it would be a shame to get rid of them. I would hope some of the students’ lives that have been changed by our SROs would speak during this time, so some good things can be heard about this program.”

A survey sent to more than 2,200 students, parents, staff and community members had mixed results. Pluralities of hundreds of teachers and parents said they supported continuing with the police contracts, while a plurality of 10th-12th graders favored a mixed approach with a half-time officer and half-time counselor per campus, according to The Santa Cruz Sentinel.

Watsonville Assistant Police Chief Tom Sims said he was not surprised by the decision since both PVUSD and WPD are facing budget cuts and emphasized that the relationship between the district and police department is still strong. However, Sims said not having a law enforcement official on hand for an immediate response means officers may take longer to respond. 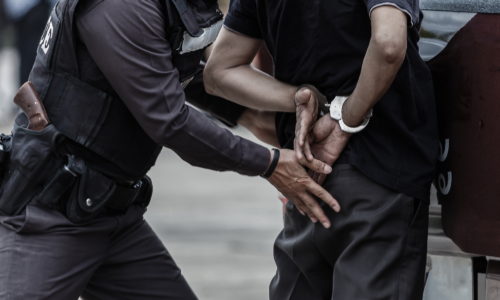 “We are generally in close proximity, but also as much as we support our schools, they will be on a triage basis,” he said.

Sims also said having a patrol officer respond to an on-campus incident could mean a higher likelihood that a student could be taken to a juvenile center as opposed to an SRO who is familiar with the student body.

“The SROs provide a service you really can’t put a number on,” he said. “They are priceless. You get the best of both worlds. You get the red carpet service from the police department.”

The district plans to work with WPD and the Sheriff’s office to develop a memorandum of understanding for student safety.

The program started in 1994 at Watson High to address school threats such as gang violence and drug use. Aptos and Pajaro Valley high schools then adopted the program in 2004. PVUSD has an enrollment of nearly 20,000 students and is the largest school district in Santa Cruz County.