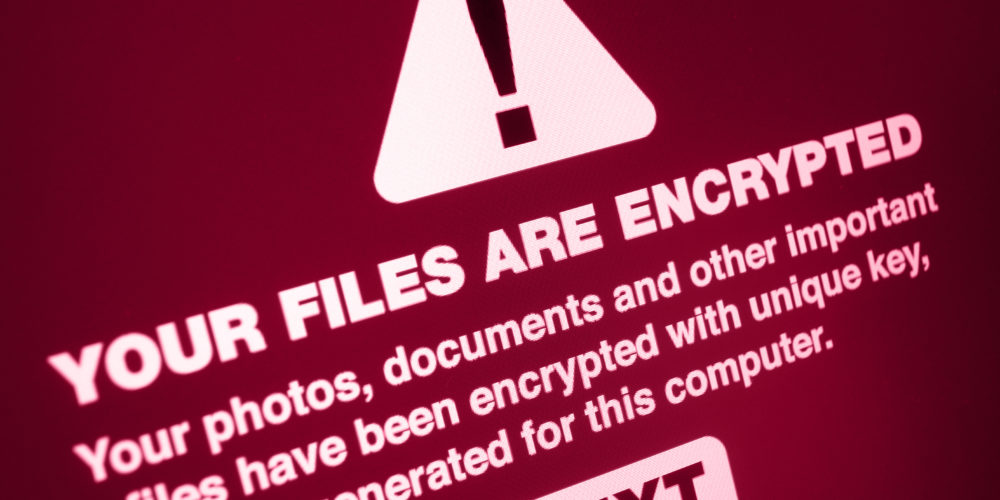 Kansas City, Missouri – The Metropolitan Community College of Kansas City (MCCKC) announced on Wednesday that they were the victim of a ransomware attack and that some data had been encrypted.

A hacker may have had access to student and employee data from March 10 to June 4, reports KCTV. However, an investigation revealed that the information was not extracted or misused.

“We have chosen to notify all potentially impacted parties of this incident out of an abundance of caution and in full transparency,” MCCKC said in a statement.

The school notified the population who might have been affected by the ransomware attack on June 19.

Researchers have found hackers are increasingly targeting university students and staff members through phishing emails during the coronavirus crisis. In April, a ransomware attack shut down the servers of Illinois Valley Community College.